The United Arab Emirates has been forced to reschedule its maiden mission to Mars due to bad weather at the launch pad. The Hope Probe is now expected to leave Earth on July 17, instead of July 14.

The mission was originally slated to depart Japan’s Tanegashima Space Center at 12:51am UAE time on Wednesday (2051 GMT Tuesday) but the heavens opened and rain began to pour down in the hours prior to launch.

The seven-month flight to Mars will have to wait just a few more days. When it does launch, the probe will join the eight missions already exploring the Red Planet, and gather atmospheric data from orbit.

The UAE announced plans for a mission to Mars in 2014, with the goal of reaching the Red Planet by 2021. The country has also announced the lofty goal of establishing a settlement on Mars by 2117.

Both China and the US are due to send additional missions there later this year before the launch window closes until 2022. 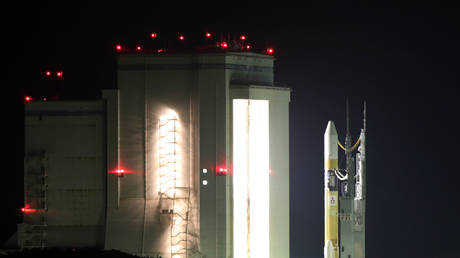