Unless WhatsApp users agree to the new terms and conditions, they will be shut out of the app on February 8. On Monday, Turkey’s Competition Board said it had launched an investigation into WhatsApp and Facebook, ruling that the sharing of data should be suspended until its probe is finished.

The Competition Board said the mandatory sharing of data potentially breaches Turkey’s competition law and says the updated terms must be put on hold while it investigates further.

The media office of Turkish President Recep Tayyip Erdogan reportedly shut down its WhatsApp groups over privacy concerns on Monday. Ankara called for a Turkey-wide boycott on the messaging app in a stand against what it dubbed ‘digital fascism’.

There are nearly one billion users of WhatsApp worldwide and the app was downloaded 58 million times in November, with 17 million of those coming from its biggest market, India, where there are more than 400 million users.

The updated terms state that WhatsApp will share data with “businesses” and, therefore, by extension, with government and law enforcement agencies. 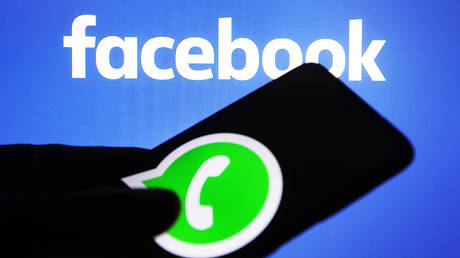