The website received over 29.5 million visits last month – nearly 8 million more than the next best, the Qatari-owned Al Jazeera network.

RT Arabic took a solid lead among Arabic-language news websites in terms of total monthly visits in April this year, and has steadily widened the gap since then. In September, it also topped the ranking in terms of unique visitors, crossing the 7.5 million mark, the statistics show. This is some 400,000 more than the website of the Saudi-owned Al Arabiya news channel.

Moreover, RT Arabic has the largest estimated audience, with some 7.1 million returning readers, the analytics indicate.

RT Arabic was established in 2007, promptly surpassing the Arabic-language versions of other global broadcasters, such as CNN, BBC, DW, Sky News and France 24. It has also emerged as a serious competitor to the native outlets in the Middle East region.

Back in 2018, RT Arabic became the first broadcaster of non-Arabic origin in the region to score more than one billion views on its YouTube channel. It recently reached 2.5 billion views. 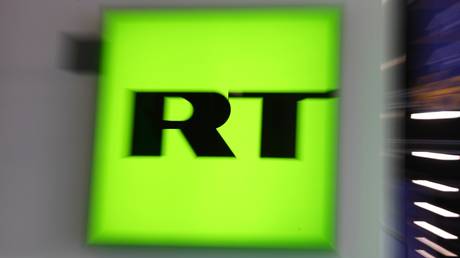