Piracy and armed robbery in Asian waters has leapt to its highest rate since 2016, as nearly double the number of incidents have been recorded in 2020 compared to last year.

There were 51 attacks on ships from January to June, compared to 28 incidents (25 actual, plus three attempted) during the same period last year. The busy Singapore Strait maritime route saw twice the number of incidents, the ReCAAP ISC piracy information group reports.

“This spike has come during a time of enormous challenges for the whole world affected by the Covid-19 pandemic,” ReCAPP ISC executive director Masafumi Kuroki said. He warned the shipping community and maritime authorities to “uphold vigilance” and be quick to respond to incidents to “protect the lives of seafarers and the safety of maritime transport.”

The number is also the highest since 2016 – a year which was much more relaxed after 2015, which witnessed over a hundred attacks in its first half.

Abduction in the SuluCelebes Seas and off the coast of Eastern Sabah remains a “serious concern,” ReCAAP says. Eight crew members were abducted from a fishing trawler in January when masked gunmen stormed the vessel off Lahad Datu, Sabah, Malaysia, and five of them remain in captivity.

The South China Sea and areas off the coasts of Bangladesh, India, Indonesia, Malaysia, the Philippines, and Vietnam also experienced attacks in the first six months of the year. There were no incidents recorded in Chinese ports, although there were three in the same period last year.

Luckily, while the number of attacks is on the rise, the severity is not so bad, with three quarters of incidents deemed to be ‘Cat 4’, meaning either the attackers weren’t armed or the crew wasn’t injured.

The majority of the incidents are classified as armed robbery as they took place in territorial waters rather than international waters, which would be piracy. 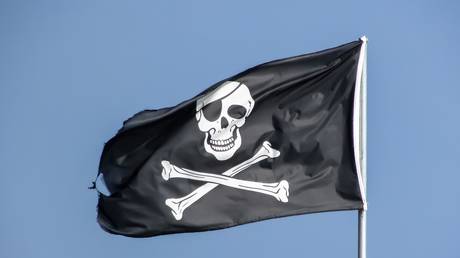 Your past seasonal colds could act...