Police have evacuated the Quatre Temps shopping center in western Paris. Though no official explanation has been given, reports have speculated about an armed man spotted in the area.

In a message posted to Twitter, police asked the public to avoid the area while they conducted a threat assessment operation at the center.

An unnamed police source said they were working to “remove all doubt” about reports of an armed suspect in the area.

Eyewitness video from the scene shows police conducting enquiries with the public while certain areas of the shopping center were closed off.

Rail traffic has reportedly been diverted away from La Defence station while the security operation is ongoing. 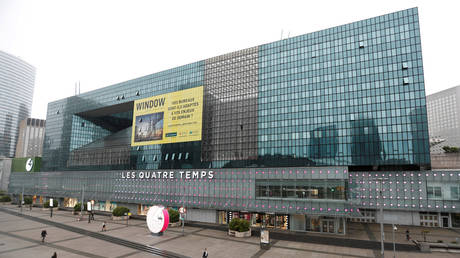