A report published in the peer-reviewed Global Environment Change journal has blasted oil and gas company Total for “promoting doubt regarding the scientific basis for global warming,” accusing it of moving from “denial to delay.”

The accusations are laid out in a report that explores Total’s response to global warming between 1971 and 2021, following on from similar investigations into other oil, gas and fossil fuel companies.

The analysis claims that, despite officials at Total having “received warnings of the potential for catastrophic global warming from its products by 1971,” it failed to work to address the growing threat. Instead, the company is accused of “promoting doubt” about the scientific basis for claims about climate change before settling on a position of “policy delay or policies peripheral to fossil fuel control.”

The report claims that there is “direct proof of Total’s awareness of climate science in 1971,” citing an article published in the company’s magazine that year about “atmospheric pollution and climate.” However, for the following 17 years, the topic was never brought up again in the magazine, with the report suggesting the company’s communications team “downplayed” global warming and “denied” the impact of human activities.

Responding to the accusations made in the report, Total released a statement claiming that it “openly acknowledged the findings of climate science 25 years ago,” adding that it was regrettable the researchers failed to highlight “the efforts, changes, progress and investments made” by the company.

Exxon has previously insisted that it has worked at the “forefront of climate research for four decades” to ensure it understands and works with leading experts on climate issues, supporting the “development of climate science.” 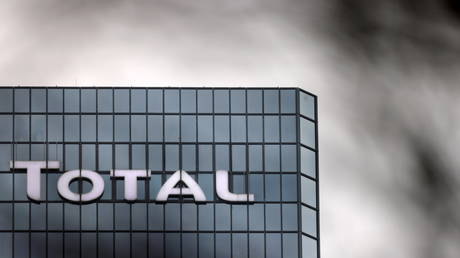 WhatsApp to STOP working on some A...