Codenamed Lockhart, the cheaper, less powerful model could be the first in a range of “Project Scarlett consoles”, and points to a key part of Microsoft’s pricing strategy.

Project Scarlett, Microsoft’s original name for its Xbox Series X console, has been long rumoured to encompass two next-gen consoles under the names Anaconda and Lockhart.

In March, curious technophiles were quick to discover that etched in the Xbox Series X mainboard is an Anaconda, leading to rumours that the release of a second console, Lockhart, was still on the cards.

This mode will allow developers to test out their games at the performance Microsoft aims to achieve with its next console, understood to be around half the offering in terms of RAM (7.5GB versus Xbox Series X 13.5GB), as well as a slightly slower CPU speed.

The second console will of course be offered at a lower price point for gaming at 1080p or 1440p, two of the most popular resolutions used by PC gaming monitors.

Whilst Microsoft has yet to acknowledge the existence of Lockhart, the name can also be found within the Xbox One’s OS alongside references to Anaconda and Dante. 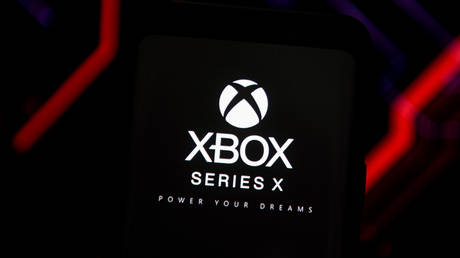 MP arrested on suspicion of attack...