Instagram users say that the platform’s direct messaging feature is down, hours after Twitter was hit by a sophisticated cyber-attack.

Using the hashtag #instagramdown, people have begun tweeting about how their Instagram DMs are not loading properly.

A video posted to Twitter shows a woman trying to access her direct messages but to no avail.

Others disclosed that they had deleted and reinstalled Instagram on their phones in an attempt to rectify the problem, only to realize that the issue wasn’t on their end.

It’s unclear how many people have been affected by the reported outage.

Hours earlier, a group of hackers launched a “coordinated social engineering attack” on Twitter and gained access to the site’s internal systems and tools. A number of high-profile accounts were then hacked, including that of presidential candidate Joe Biden.

The compromised accounts were used to promote a bitcoin scam, prompting Twitter to temporarily lock down all verified profiles in an attempt to remedy the security breach. 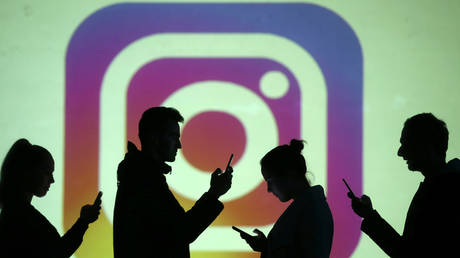