The Indian government announced new regulations on social media giants, which will come into force in three months, as part of its campaign to tackle the “double standards” of these companies in removing content.

The new measures will impact social media companies, streaming services and online news sites, requiring them to remove content within 24 hours of a complaint being filed.

Companies will also be legally obliged to provide information to the Indian court system or the country’s government outlining the origin of tweets that are deemed “mischievous” if asked.

The legislation was brought forward by the government following last month’s violence at New Delhi’s Red Fort, when farmers protested agricultural reforms in the country. While Twitter initially complied with government requests to remove users and tweets that mentioned the demonstrations, they later backtracked and reinstated the accounts.

This reversal sparked condemnation from the country’s information technology minister, Ravi Shankar Prasad, who accused Twitter of “double standards” and compared the company’s response to content from the attack on the US Capitol two weeks before Indian police and farmers clashed at the Red Fort in New Delhi.

Alongside the changes they will have to make to their internal policies, social media companies operating in India will now be required to appoint a chief compliance officer and a grievance redressal officer who will be based there to handle complaints raised within the country.

Facebook and Twitter have not commented on the new legislation or indicated whether they will be willing to comply with the requirements. 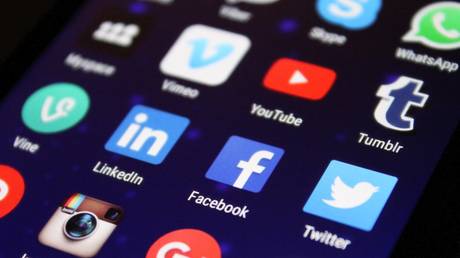