Close
Trending News
HomeWorldGoogle vows to ban companies profiting from secretly spying on people, but doesn’t think to include itself

Google vows to ban companies profiting from secretly spying on people, but doesn’t think to include itself

Google vows to ban companies profiting from secretly spying on people, but doesn’t think to include itself

In an effort to combat the monitoring of people’s activities without their knowledge, Google is changing its policies to prohibit the advertising of spyware products. The spy-happy tech giant evidently failed to grasp the irony…

In a published update, Google said its new policy includes any technology used for “intimate partner surveillance,” including but not limited to spyware or malware that “can be used to monitor texts, phone calls, or browsing history.”

Although Google doesn’t explicitly say so, its focus is on stalkerware, which is purposely downloaded with the intention of secretly installing it onto another person’s device. This then provides access to the victim’s location, communications and photos, and details the websites they’ve visited.

Interestingly, the technology giant failed to see the irony in the move, given that it falls short of the standards it is imposing on others. Google is well known for having engaged in its own stalker-like behavior.

Last year, the Alphabet Inc-owned company landed in hot water, following the revelation it employed “language experts” to listen to voice recordings made by owners of its Google Home smart speaker.

And in June, Google was sued for $5 billion for tracking people even when they were browsing in private mode.

There are two entities granted an exception to the new rules, however. The changes, which take effect on August 11, will not include private investigation services or devices designed for parents to monitor children in their care.

Violations of the policy will not lead to an immediate account suspension. Instead, a warning will be issued at least seven days in advance, the update said. 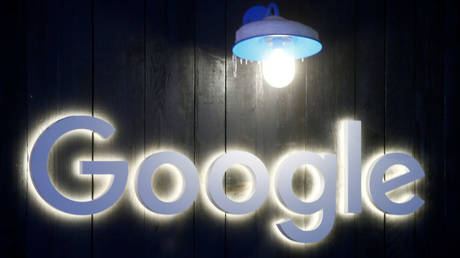