Italy’s competition authority has fined Google €100 million ($120 million) for abusing its market position to block the Enel X app from the Play Store.

The Autorita Garante della Concorrenza e del Mercato’s (AGCM) ruling centers around the claim that Google has abused its market position, controlling the Android operating system and Play Store, to prevent a rival app, Enel X, from being made available to users.

“By refusing Enel X Italia interoperability with Android Auto, Google has unfairly limited the possibilities for end users to avail themselves of the Enel X Italia app when driving and recharging an electric vehicle,” the antitrust regulator stated.

As part of its judgement, the regulator decreed that Google must make the Enel X app, which is for individuals with electric vehicles, available on Android Auto, as not doing so would “permanently jeopardize Enel X Italia’s chances of building a solid user base,” thereby violating competition rules.

Google’s actions violated Article 102 of the Treaty on the Functioning of the European Union (EU), according to the AGCM, which bars companies from engaging in abusive behavior by holding a dominant position in a specific market.

The action by the AGCM is the latest punishment handed to the tech company for breaching rules laid out by antitrust regulators, with Google having been hit by €8.25 billion ($10 billion) in fines by the EU in the past three years.

EU investigators have been critical of Alphabet and its subsidiary for engaging in activity that they claim blocks or limits rivals on online shopping, advertising or Android smartphone platforms.

In response to the ruling, a Google spokesperson said: “We disagree with [the] authority’s decision and we will review our options.” The representative rejected the claim that it had abused its market position to block the app, arguing its “goal is to allow even more developers to make their apps available over time” but apps must comply with “strict guidelines” and safety standards before being approved. 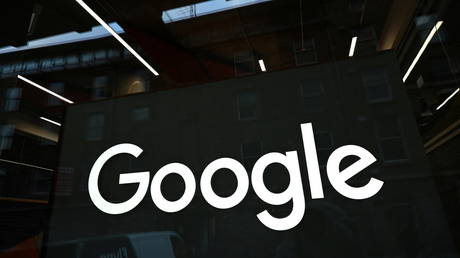 How do I block emails?