The Open Skies Treaty, allowing military observation flights over the territories of signatory states, is an import part of arms control and Germany will abide by it despite the US withdrawal, German FM Heiko Maas said.

On Sunday, Washington officially quit the multinational deal, accusing Moscow of violating its terms, yet never providing evidence to those claims. Besides the US and Russia, Canada and most of Europe were part of the agreement that came into force in 2002.

Maas said that he regretted the decision made by the Trump administration. He pointed out that the Open Skies Treaty contributes to confidence building and promotion of security in the whole Northern Hemisphere “from Vladivostok to Vancouver.”

Germany, Washington’s NATO ally, will remain committed to the agreement, the Foreign Minister assured in a statement.

He also said that the existing multilateral arms control treaties must be modernized to include new for confidence-building mechanisms for the world to be prepared from security challenges of the century.

The pullout from the Open Skies Treaty follows Washington’s withdrawal last year from the INF treaty, which prohibited the US and Russia from using a number of highly destructive weapons with ranges of between 500 and 5,500km. The New START treaty now remains the only major non-proliferation deal between the two nuclear powers. However, it expires in February and Washington has so far been reluctant to prolong it. 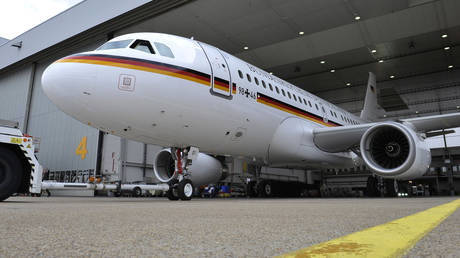