French video-gaming company Ubisoft has acknowledged sexual misconduct claims raised against some of its employees, promising to investigate the allegations and to be more “inclusive” in the future.

It said it was aware of the allegations, which have circulated on social media, and released a statement about the issues on its website on Friday. While Ubisoft did not reveal whether its internal inquiry yielded any results, it preemptively apologized for the whole scandal.

“We want to start by apologizing to everyone affected by this – we are truly sorry,” the company said, adding that it is “dedicated to creating an inclusive and safe environment for our teams, players, and communities.”

It is clear we have fallen short of this in the past. We must do better.

The firm has enlisted the “support of specialized external consultants” to conduct the investigations and will take “all appropriate disciplinary action” if it finds anyone guilty of sexual misconduct. Ubisoft promised to provide further updates in the coming days.

“We are also auditing our existing policies, processes, and systems to understand where these have broken down, and to ensure we can better prevent, detect, and punish inappropriate behavior.”

Earlier this week, allegations of sexual abuse and harassment against several Ubisoft managers working in its Montreal and Toronto studios began circulating online. Accusations have also been raised against some of its managers in the US, Brazil, and Bulgaria. Some of the reported incidents allegedly happened years ago but are only just coming to light.

The wave of sexual-misconduct allegations that have been rocking the political and showbusiness landscapes for a number of years has seemingly engulfed the gaming industry over the past few weeks. Games companies Paradox Interactive, Techland and Gato Studio have ended their ties with writer Chris Avellone, after he faced sexual-assault allegations, while gaming-related companies – namely, streaming platform Twitch – have also been hit with claims.

Arguably the largest sexual-harassment scandal in the gaming industry was that which erupted late in 2018, when two women accused Riot Games of systemic workspace harassment and discrimination. The complaints led to a class-action lawsuit against the company, which it settled last December for somewhere in the region of $10 million. 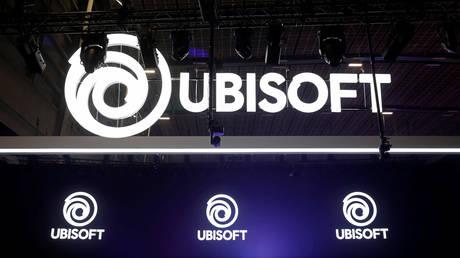