Police in France have detained a man accused of operating child pornography websites with “thousands” of users globally. The successful raid was conducted in cooperation with Europol.

The suspect, identified by law enforcement as “one of the ten global priority targets,” was arrested last week in France’s southwestern Gironde region with the help of Europol, Frederique Porterie, a prosecutor in the city of Bordeaux, told reporters on Monday.

Porterie said that the man is believed to have run several websites on the darknet with photos and videos of child pornography that were visited by “thousands of users worldwide.”

As well as the dissemination of child pornography, the suspect has been charged with rape and sexual assault against minors. 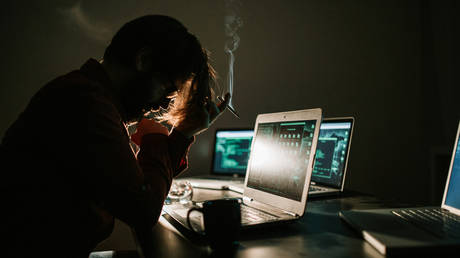