London has yet to provide proof of Moscow’s alleged election meddling, the leader of the UK Independence Party (UKIP) has noted, as a fresh torrent of unsupported accusations gets hurled at Russia by the British government.

He acknowledged, however, that some information and intelligence may be deemed too sensitive to release to the public.

The political leader said that, without proper evidence, all scenarios should be considered. He also observed that it would not be that uncommon for governments “to deflect from domestic crises, embarrassments, or failures” by coming up with bogus theories or “inventing external enemies or plots.”

Digging out the infamous ‘highly-likely’ narrative earlier this week, British Foreign Secretary Dominic Raab claimed that “it is almost certain” that Russia attempted to interfere in the 2019 General Election by promoting “illicitly acquired and leaked Government documents” on the internet.

The papers in question documented trade negotiations between British and American representatives, during which the US side supposedly wanted to give American pharmaceutical companies access to the UK’s National Health Service. Washington also purportedly lobbied to lower health and safety standards in the British food industry.

Raab did not elaborate on how Russia was involved in promoting the documents. Notably, he conceded that “there is no evidence of a broad-spectrum Russian campaign against the General Election.”

Raab’s unsubstantiated claims coincided with a similarly incendiary accusation brought by Britain’s National Cyber Security Centre. That agency alleged that hackers backed by the Russian government were trying to obtain Covid-19 vaccine data from academic and pharmaceutical institutions in the UK and around the globe.

Moscow has denied both claims, arguing that London has reverted back to its practice of using vague language to point an accusatory finger at Russia. 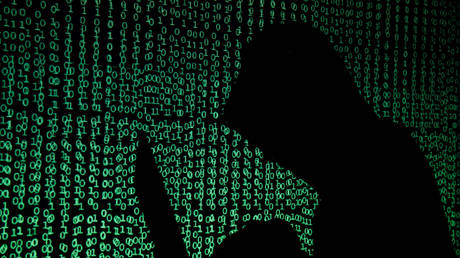