The Philippines president has signed into law a hotly debated anti-terrorism law weeks after he claimed insurgent groups fighting against the government have taken advantage of the Covid-19 epidemic.

Overwhelmingly supported by both houses of parliament earlier this month, the 2020 Anti-Terrorism Act has now been approved by Rodrigo Duterte, local media reported on Friday, citing presidential spokesperson Harry Roque.

The legislation sets up a new entity called the Anti-Terrorism Council that will be able to permit security forces to arrest terrorist suspects without a court warrant and detain them without charge for up to 24 days. Existing laws prescribe that such detainees must be brought to court in three days. 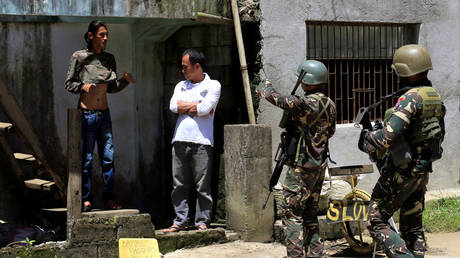