The boy ate the infected meat with his two friends, whose condition is currently unknown. People who have been in contact with them have now been isolated and vaccinated, according to the country’s National Center for Zoonotic Diseases.

Eating marmots and other rodents, which are the principal “delivery boys” of the bubonic bacteria, is not uncommon in Mongolia. The plague has bubonic and pneumonic (lung-affecting) forms and can kill within a few days of being contracted. The Mongolian boy died three days after eating the rodent.

Several cases of bubonic plague – once a deadly disease – have been reported in Western Mongolia in the past week, with another case in China.

Some tabloid media outlets have already started spreading panic over the “looming plague pandemic” in an attempt to cash in on the news, which some experts have already dismissed as “just hot air.” Between 2010 and 2015 there were 3,248 cases reported worldwide, including 584 deaths. 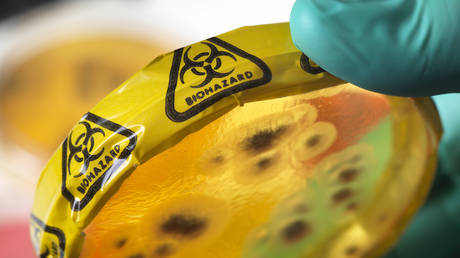