Microsoft is planning a July 23 showcase to highlight new titles for its upcoming console, the Xbox Series X. Last time, the Xbox One had less than half the number of exclusives of its PS4 counterpart, will this run be different?

Owner of 15 game studios – all of which are working on a new title – Microsoft’s showcase announcement will bring hope to fans disappointed by last-gen’s lacklustre selection of unique games offered on the Xbox One, which had less than half the number of rival PS4’s 299 exclusives.

Although much is still unknown as to what to expect on the day, previous July showcases have often focused on the company’s first-party unique titles.

Among the new medley of games expected to be revealed at the event will be the much-lauded Halo Infinite of the Halo series – a cornerstone in Microsoft’s offering since the launch of the original Xbox in 2001. 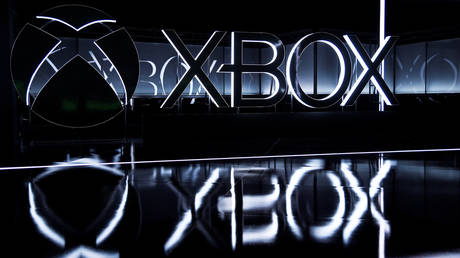