The government of Australia has agreed to pay $1.2 billion to settle a class action lawsuit that was brought on behalf of 400,000 victims of robodebt, the largest ever settlement in the country’s history.

Under the deal, reached a day before the trial was due to begin in federal court, 400,000 Australians will get a share of $112 million in additional compensation.

The Commonwealth will also repay $720 million in debts, and wipe $400 million in unlawful demands. However, as part of the settlement, the government does not admit any liability or knowledge of the unlawfulness of the scheme.

The robodebt scheme, which ran from 2015 to 2019, used automated computer algorithms that linked welfare payments to tax information to see if someone had been overpaid benefits. The lack of human oversight meant that some individuals were wrongly chased by debt collectors or having tax returns garnished.

The agreement has to be approved by the Federal Court but, if signed off, it will mark the largest-ever settlement in Australia’s history. Leaked confidential government advice suggests the deal was only done to limit the commonwealth’s liability in court.

Labor’s spokesman on government services Bill Shorten accused the government of having only “surrendered” as they felt “the hot breath of the court on their throat.”

Prime Minister Scott Morrison said that his government welcomed the settlement decision, as they have been focused on “making this right,” referring back to remarks earlier this year, in which he apologized for any “hurt or harm” victims of the robodebt scheme had suffered. 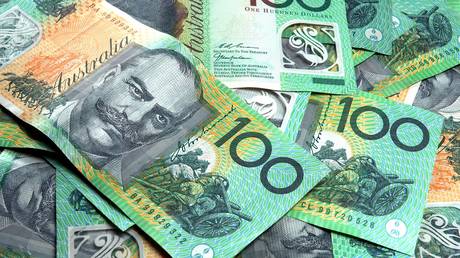 Israel to send its second astronau...