ZOOM will have to pay out millions of dollars for violating user privacy, a US court has ruled.

A class action lawsuit looks sent to dent the US-based company’s pandemic profits after a group of users took it to caught for sharing personal data and ‘lying’ about end-to-end encryption.

Zoom has been taken to court in the US[/caption]

A settlement reached in a Californian court this weekend means Zoom may have to fork out up to $85million (£61million) in compensation.

Zoom has not publicly acknowledged any wrongdoing in regards to the settlement.

It said in a statement: “The privacy and security of our users are top priorities for Zoom, and we take seriously the trust our users place in us.”

Any Zoom subscribers included in the lawsuit could get a payout of up to $35.

It depends whether they had a paid Zoom subscription or not.

The case involves people who accessed Zoom from March 30, 2016, to the date of the settlement.

Although the final settlement is still awaiting approval from Judge Lucy Koh.

Unfortunately, this type of lawsuit means only US residents can get compensation.

The lawyers on the case are asking for a staggering $21.25million (£15.3million) in legal fees.

The lawsuit claims Zoom shared the personal data of users with Facebook, Google and LinkedIn.

This is considered a breach of user privacy because the users were unaware of the data sharing.

However, this data sharing stopped happening in April last year.

The company was also accused of not doing enough to stop “Zoom-bombing”.

Zoom has tightened up its security since many of the incidents at the start of the pandemic.


Simple mistakes ruining your WiFi speed – including LAMPS and shelves

And, Spotify has launched a new feature for its Android and iOS apps that spots your favourite artists and gives you a personalised playlist. 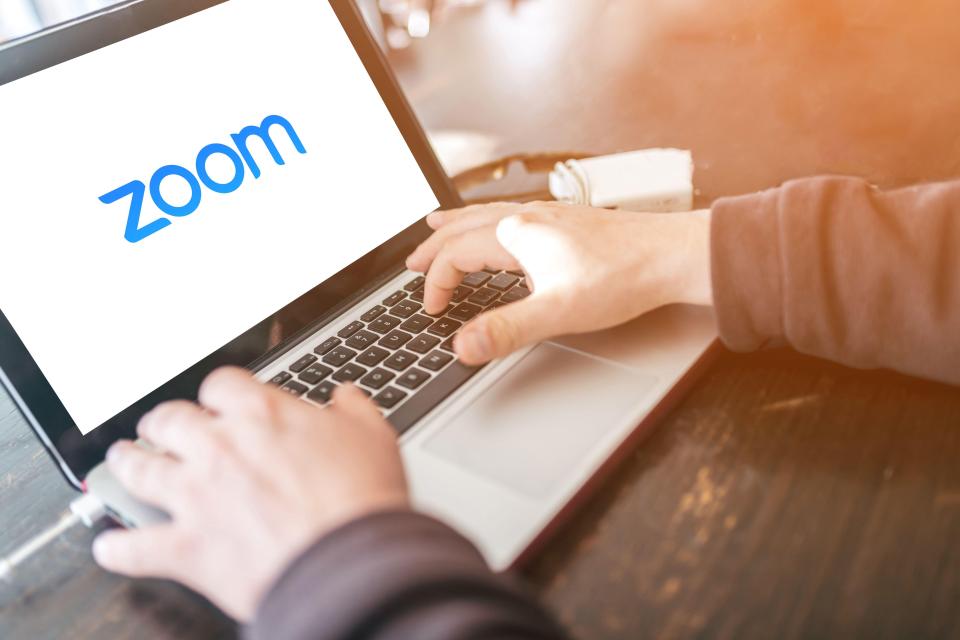