HIT video-calling app Zoom has stopped working for a large number of users in a mysterious outage.

The chat app surged in popularity during lockdown for casual callers and businesses – but appears to no longer be working.

Zoom outage – what has happened?

According to online outage tracker Down Detector, Zoom began experiencing issues at around 1pm London time (5am Los Angeles, 8am New York).

Thousands of users have already reported issues with the app, which likely means at least tens of thousands of people have been affected.

A live outage map suggests that the outage is global, affecting areas including the UK, Europe and the USA.

Zoom not working – what are users saying?

The vast majority of users complaining about Zoom say they can’t log in.

Others are reporting issues with the Zoom website, as well as problems with server connections.

Users flooded to Twitter to complain about the outage.

One wrote: “My Zoom not working. Error message.”

Another said: “The meeting access page is not working.”

And one complained: “Omg Zoom not working. Please open school back up.”

The issue appears to be global, though areas with heavy Zoom usage are particularly represented on the outage map[/caption]

Zoom offline – is there an official response?

No statement has been published by Zoom at this time.

We’ve asked Zoom for comment and will update this story with any response.

The official Zoom status page says that “all systems are operational”.

In other news, your boss can spy on you using Zoom.

We reveal the best Zoom alternatives.

And here’s our guide on how to set up a Zoom call – plus nine ideas for fun group calls.

Have you experienced any issues with Zoom today? Let us know in the comments! 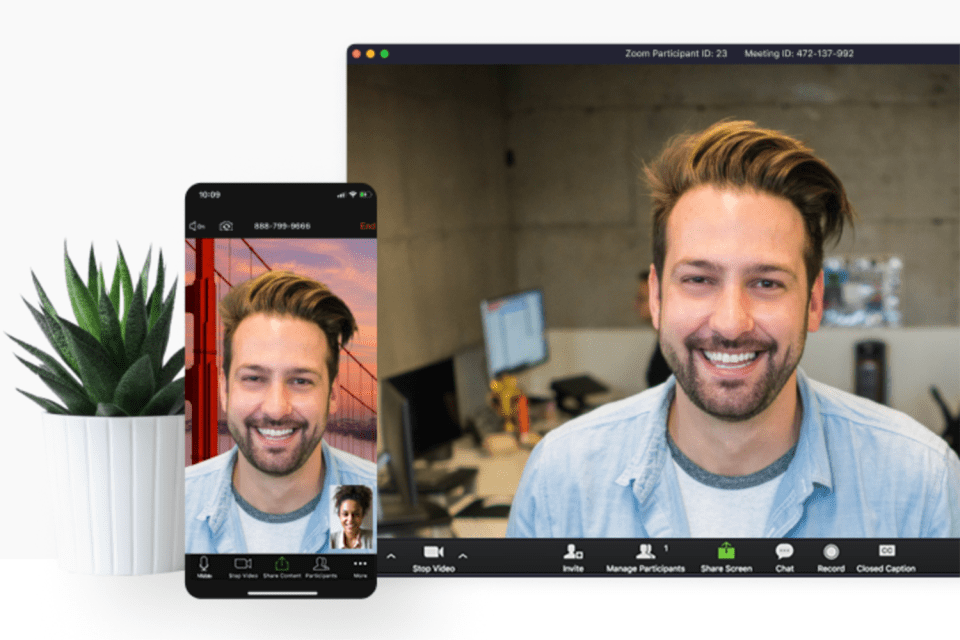