The problem reportedly occurs when a user is also running AdBlock or AdBlock Plus.

Users have been seeing this message[/caption]

According to 9to5Google, if you’re running the ad blocker on the browser and trying to load a YouTube video you’ll just be met with a black screen.

Fortunately, Microsoft has acknowledged the problem and has issued a fix via a blog post.

It said: “Thankfully, the team has also identified an easy workaround while they investigate this further.

The problem is affecting users of the Microsoft Edge browser[/caption]

“If you’re experiencing issues with YouTube and have either Adblock extension enabled, they recommend disabling it then reloading the web page.

“Give it a try and let us know if it works in the comments below!”

Microsoft also wants users to warn it if they’re experiencing this issue without an AdBlock extension or if the workaround doesn’t work.

It said: “Please submit feedback through Microsoft Edge by holding down Shift+Alt+I within the browser, or navigating to the ‘…’ menu, selecting ‘Help and feedback’, then choosing ‘Send feedback’.

“Please include a detailed description of what you’re encountering, and select the checkbox to include diagnostic data.”

One of Edge’s most appealing features is the fact it can run AdBlock extensions originally designed for Google Chrome.

In other news, a Windows 10 update has been bugging users with false security warnings about apps that don’t exist.

Android users have been warned to delete a rogue app called SnapTube.

Do you use Microsoft Edge? Let us know in the comments… 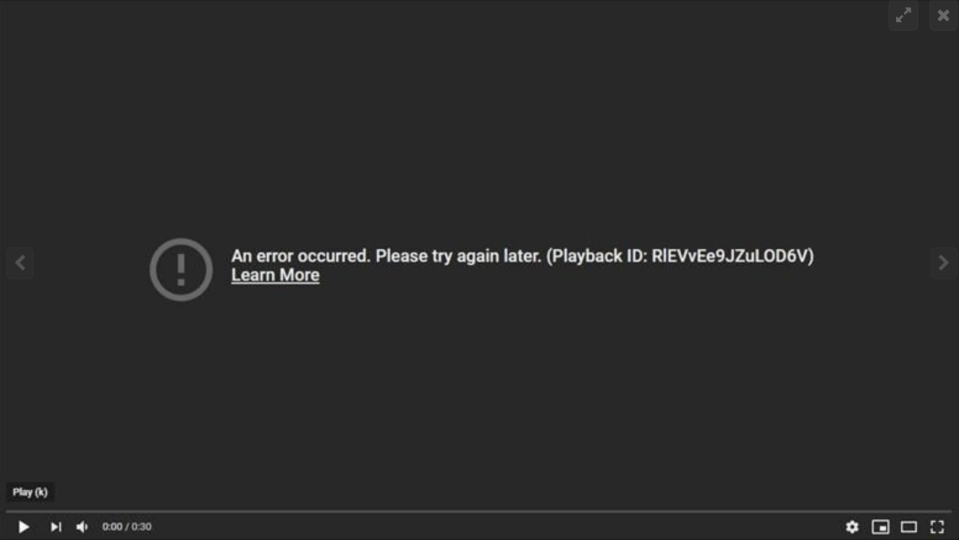