YOUR iPhone has a new “out of office” style mode that warns people you’re too busy to text.

It’s designed to let people know you’re focusing on something else – so they won’t be alerted to your messages.

The new mode is called Focus, and it’s a toggle-on setting that tweaks how your iPhone works.

Your Focus mode can block incoming notifications from Messages.

And this will flag to anyone messaging you that you won’t receive a pop-up about their text.

However, they’ll still get the option to bypass your Focus and notify you anyway.

This is handy if there’s an emergency or someone is trying to tell you something really important.

But it will shut out everything else.

Released worldwide on September 20, 2021, iOS 15 is the latest and greatest version o the iPhone operating system.

The update introduced a redesigned home screen and some big changes to Apple’s messaging app, iMessage.

It also includes an updated Lock Screen and a suite of new privacy and notification features.

The headline addition, however, is Focus. The tool lets users set different notification preferences depending on what they’re doing.

You can use the new menu to select if you’re driving, working, sleeping or a custom status of your choosing.

You have the option to select if your phone makes a sound or not, or whether it vibrates, depending on your current status.

Focus will even notify your iMessage contacts of your status to let them know why you’re not responding to their texts. 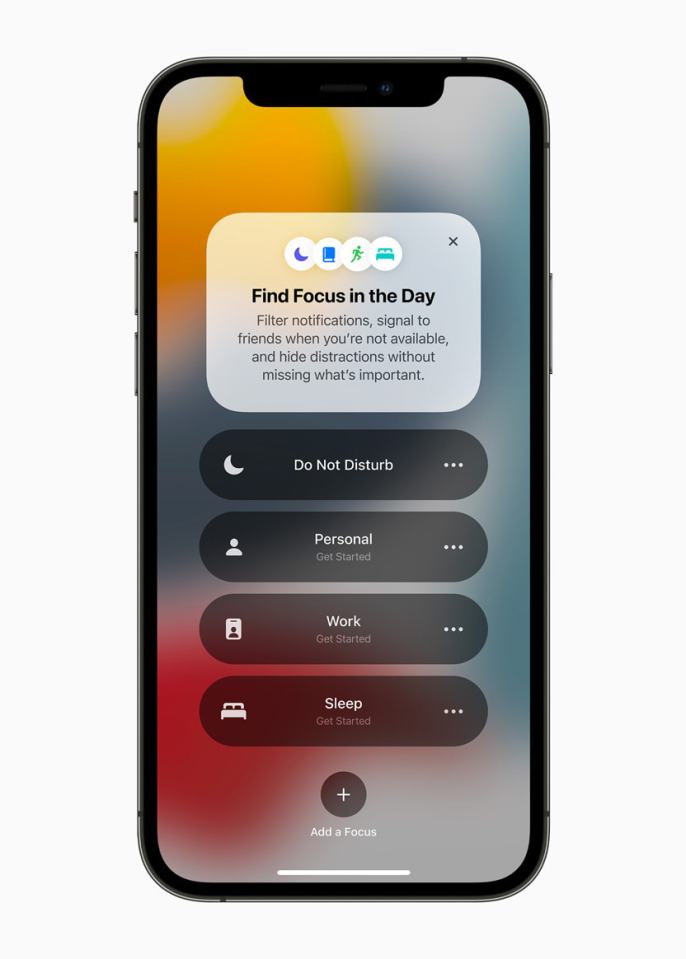 Elon Musk lashes out at Biden for...