We’ve rounded up some of the biggest iPhone mistakes you need to avoid if you don’t want to set your expensive gadget up in flames.

Apple supplies your iPhone with a charger, and sells replacements through its store.

But be very wary of using third-party cables or adapters.

These might be manufactured cheaply and without proper safety standards.

“Charging with such adapters could pose a risk of death or injury,” Apple says.


Which iPhones and Android phones will be blocked from WhatsApp?

A faulty charger even could cause a fire if it were to malfunction.

Don’t use a damaged cable

Similarly, be careful if you’re using a cable that is damaged, broken, frayed and so on.

“Using damaged cables or chargers, or charging when moisture is present, can cause fire, electric shock, injury, or damage to iPhone or other property,” Apple warns.

If you’ve got a damaged cable or adapter, simply replace it.

Don’t be tempted to keep using a worn down cable, or it could be very dangerous.

Don’t replace an iPhone battery yourself

Apple explains on its website: “Don’t attempt to replace the iPhone battery yourself.

“The lithium-ion battery in iPhone should be replaced by Apple or an authorized service provider.

“Improper replacement or repair could damage the battery, cause overheating, or result in injury.”

Don’t sleep on a device

Be careful when charging your iPhone overnight.

If you usually fall asleep with it in bed, make sure it’s not plugged in.

And certainly don’t make a habit of keeping it under your pillow while plugged in.

In fact, never leave your iPhone under or inside anything while plugged in.

“Don’t sleep on a device, power adapter, or wireless charger, or place them under a blanket, pillow, or your body, when it’s connected to a power source,” warns Apple.

“Keep your iPhone, the power adapter, and any wireless charger in a well-ventilated area when in use or charging.”

In other news, The Sun recently revealed three steps to take right now to protect your WhatsApp messages from hackers. 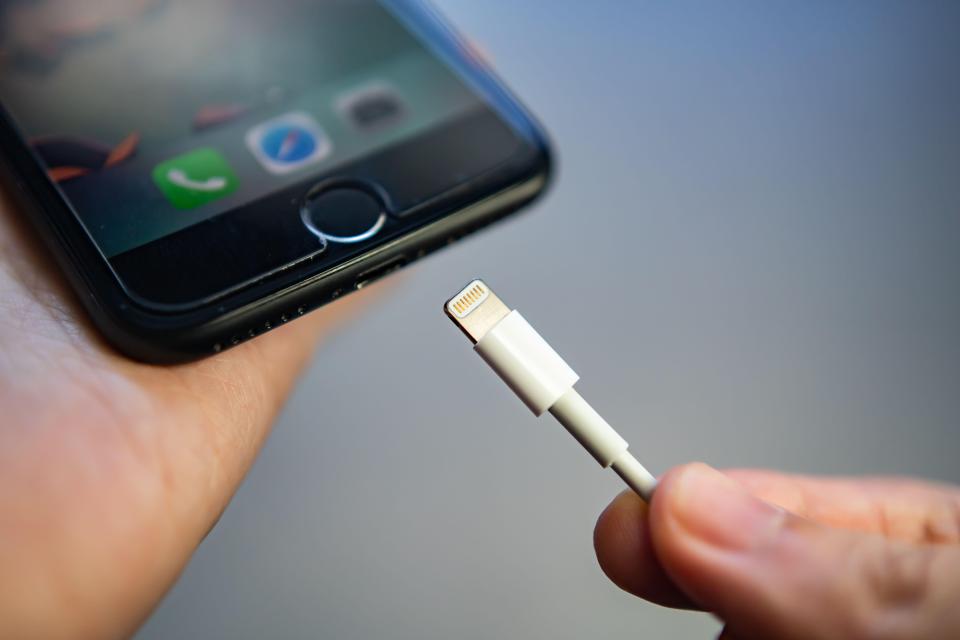 Why am I not receiving text messag...

Hundreds of iPhones have had t...

What is the metaverse? Meaning...

What is the metaverse? Meaning explained