IT’S A good time to start saving up for a new iPhone charger – as you may be forced to buy one sooner rather than later.

That’s because EU chiefs are pushing ahead with plans to force Apple and other smartphone makers to share a common charger.

The European Commission will on Thursday present a legal proposal to harmonise the charging points on mobiles and other devices.

The move would force Apple to switch to USB-C cables – and ditch the company’s own Lightning connector.

Apple would only be compelled to use this common charger in EU countries but would likely roll out the change globally.

The switch would render current iPhone cables useless with the new model, and force fans to buy new spare leads if they upgrade their handset.

It would also mean replacing any Lightning connector accessory, or buying an adaptor.

The European Union executive and EU lawmakers have been pushing for a common charger for over a decade.

BITE OF THE APPLE


New iPhone 13 is out this week – prices, plus how and when to buy it

They say it would be better for the environment and more convenient for users.

The Commission wants the sale of chargers to be decoupled from devices, and also propose a harmonised charging port, Reuters reports.

Apple has said rules forcing connectors to conform to one type could deter innovation, create a mountain of electronic waste and irk consumers.

Half the chargers sold with mobile phones in 2018 had a USB micro-B connector, while 29 per cent had a USB-C connector and 21 per cent a Lightning connector, according to a 2019 Commission study.

Apple has previously spoke out against the proposals, citing an ecosystem of “1billion Apple devices” that use a Lightning charger.

“Legislation would have a direct negative impact by disrupting the hundreds of millions of active devices and accessories used by our European customers and even more Apple customers worldwide, creating an unprecedented volume of electronic waste and greatly inconveniencing users,” the firm said.

In its complaints, Apple has cited previous EU efforts to force all gadget makers to use Micro USB chargers.

Although once popular, Micro USB chargers have quickly fallen out of favour – replaced by more advanced technology.

“Prior to 2009, the Commission considered mandating that all smartphones use only USB Micro-B connectors which would have restricted the advancement to Lightning and USB Type-C,” said Apple.

“Instead, the Commission established a voluntary, industry standards-based approach that saw the market shift from 30 chargers down to three, soon to be two — Lightning and USB-C, showing this approach does work.

Apple also says that the industry is “already moving” to USB-C anyway – so setting a precedent of regulation isn’t necessary. 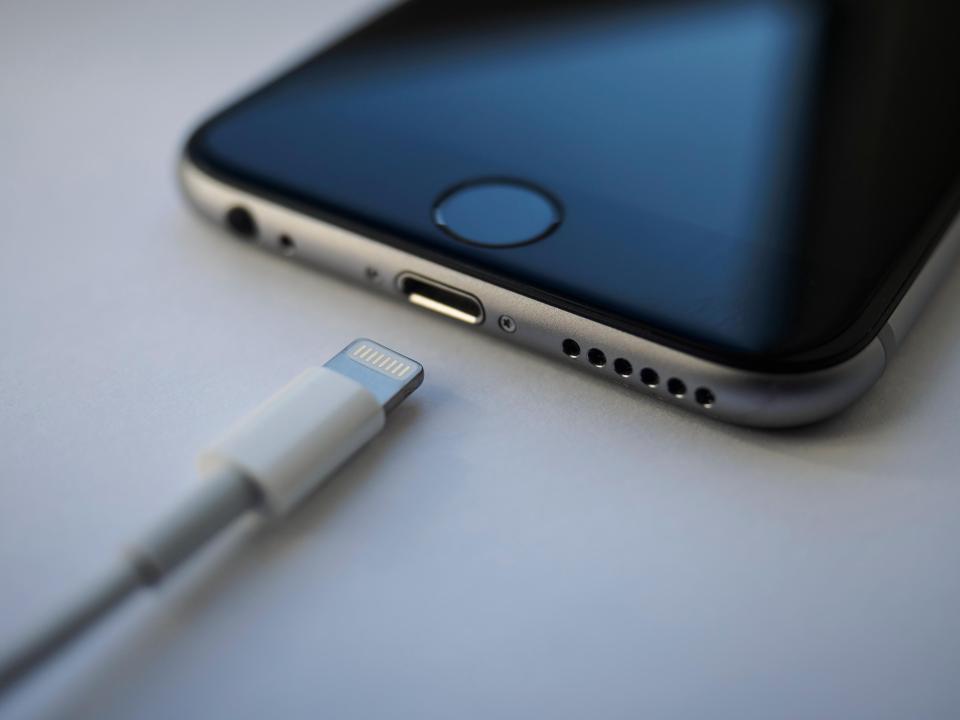 Update your iPhone NOW – you can g...