BELLY buttons are actually a lot like rainforests, according to professional navel gazers.

A study that looked into the contents of 60 belly buttons found 2,368 species of bacteria in total.

These are belly button bacteria samples[/caption]

Some of the bacterial species were even thought to be brand new to science.

The cleaner navels had around 29 species but others had as many as 107.

The most common amount of bacteria types to have was around 67.

One of the volunteers was found to host a bacterium that had previously only been found in soil in Japan.

What makes that even more unusual is that he had never been to the country.

Another volunteer apparently hadn’t washed for several years and harboured bacteria in his navel that typically lives in extreme conditions like on ice caps.

The study was conducted as part of the Belly Button Biodiversity project.

It intended to get the public interested in science by showing them that their bodies are like thriving ecosystems.

The researchers involved ended up comparing belly button bacteria diversity to the rainforest because 70% of the initial volunteers had eight types of the same species.

This is a bit like when scientists go to rainforests and can often count on seeing a few of the same tree types.

It’s important to learn more about what microbes we have on our skin because researchers think they could be linked to our immune system.

They are also thought to impact things like acne and how soft your skin is.

This belly button study was published in the journal PLOS ONE.

In other news, over 1,000 tons of plastic is raining down on the Western US each year, according to concerned scientists.

Humans are said to be putting more than one million animal species at risk of extinction.

And, here are some of the animals at risk of extinction and how we might save them.

What are your thoughts on belly buttons? Let us know in the comments… 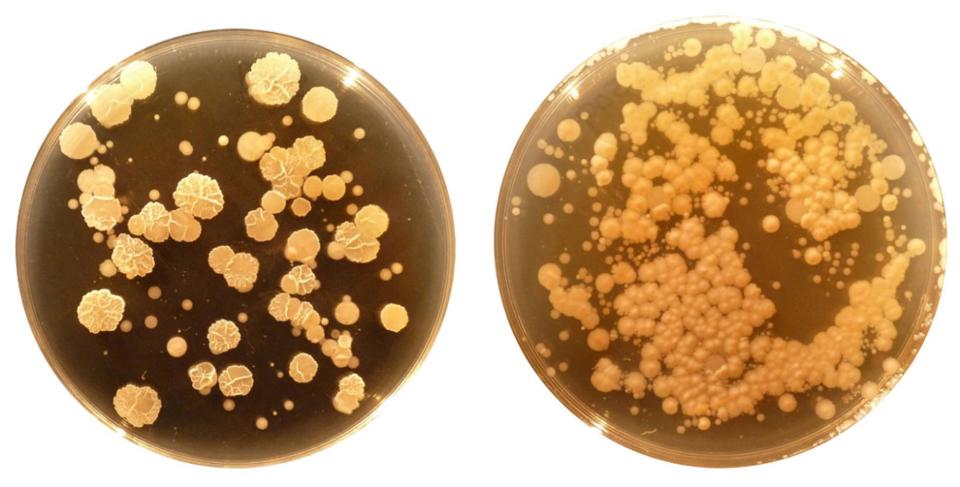