SONY is doling out two free games to PS Plus members this month.

You can bag yourself the hugely popular Fortnite rival PUBG – and a Street Fighter game to boot.

Sony is handing out free games for PS Plus members[/caption]

There are two free games available with PS Plus this month.

It’s a Battle Royale, which means you’re dropped in a mass multiplayer zone and are forced to fight for survival.

Just like rival games Fortnite and Call of Duty Warzone, PUBG crowns the last person standing as the winner.

The second freebie is Street Fighter 5, which only came out in 2016.

It’s a popular entry to a longstanding and hugely successful franchise.

And it will feel very familiar, even if you haven’t played Street Fighter in a decade or two.

In other news, this genius PS4 trick will speed up your console in minutes.

The PS5 could cost £449 when it launches later this year. 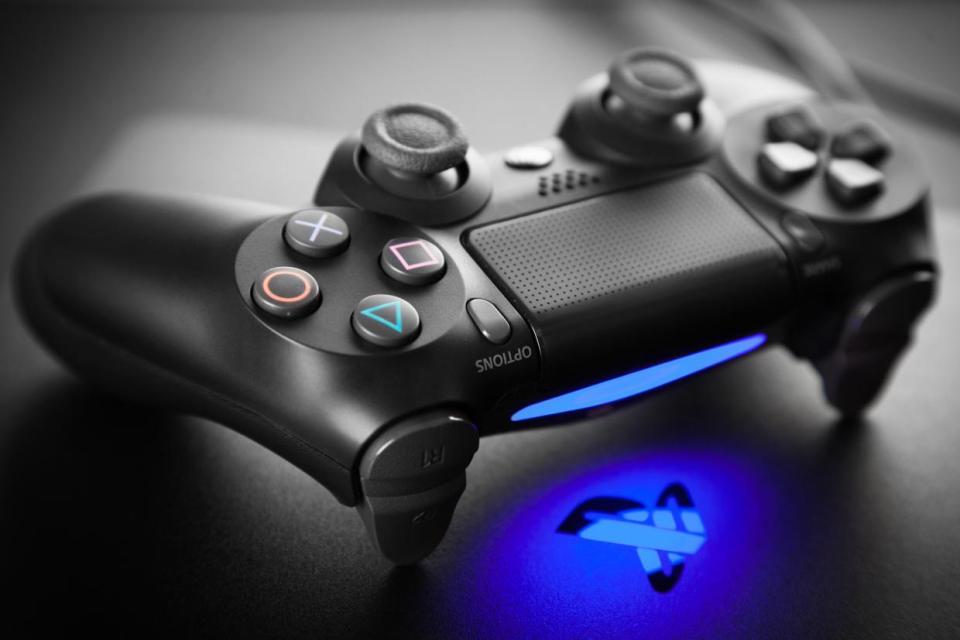 Luis Suarez bites back with crypti...