YOU can now bag a copy of Grand Theft Auto 5 for a lowly £1.

It’s thanks to a brand new deal – and some brilliant timing.

That’s because GTA 5 has now been added to Xbox Game Pass.

The platform has been described as “Netflix for game”, giving you access to a library of more than 100 games.

You can play the games on offer for as long as you continue to pay for the service.

New games are added all the time, and members even get access to Xbox’s own Game Studio titles on the day of release.

But a new deal has slashed the price to just £1, saving you a whopping 91%.

GTA 5 is one of the most iconic video games of the past decade.

Although it came out in 2013, it’s received myriad updates – and still remains one of the best games you can buy today.

It’s the latest GTA game, and follows a trio of criminals undertaking daring heists across the fictional state of San Andreas.

The game has a lengthy campaign, a large number of side missions, and a vast world to explore. 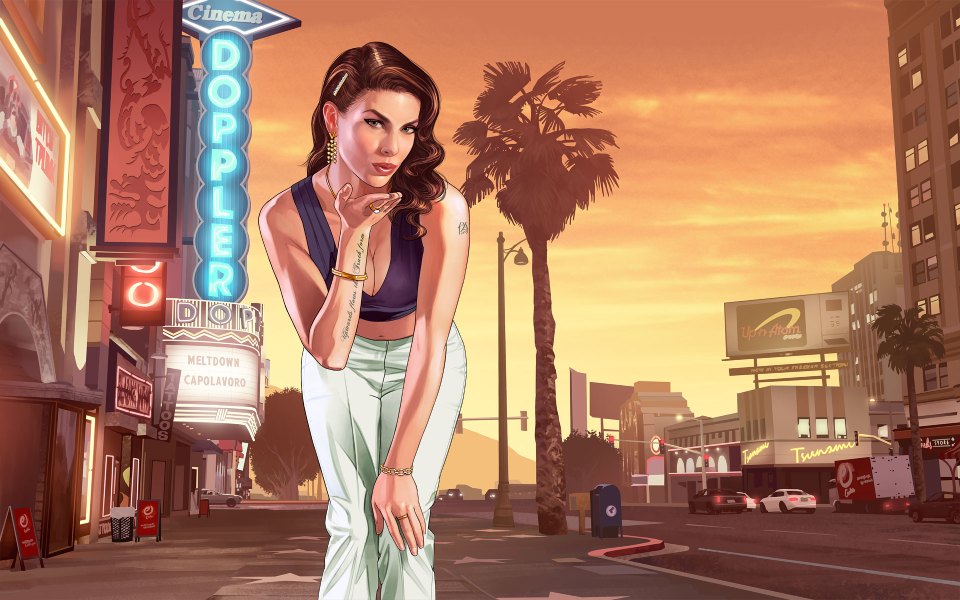