GAMERS can bag a copy of Watch Dogs 2 without having to pay a penny.

Ubisoft is handing out the game totally free – if players tune in to the firm’s livestream this weekend.

On Sunday, the Ubisoft Forward livestream will show off content from new and upcoming titles.

And the game-maker is hoping to attract additional viewers by bundling in a freebie.

To get the game, you’ll need to watch the stream – during which you’ll receive instructions on how to claim the game.

The bad news is that the game will only be available to PC players with UPlay.

So if you were hoping for a console copy, you’ll be disappointed.

The popular action-adventure game is set in a fictional sci-fi version of San Francisco.

Reception to the game was largely positive, with players enjoying the open-world environment and stealthy gameplay.

It’s also a great time to play Watch Dogs 2 as there’s a sequel on the way.

We’re expecting Watch Dogs Legion to come out later this year, after being delayed from its original March 2020 release window.

You can watch the stream here.

In other news, the PS5 and Xbox Series X are expected to offer “movie quality” graphics. 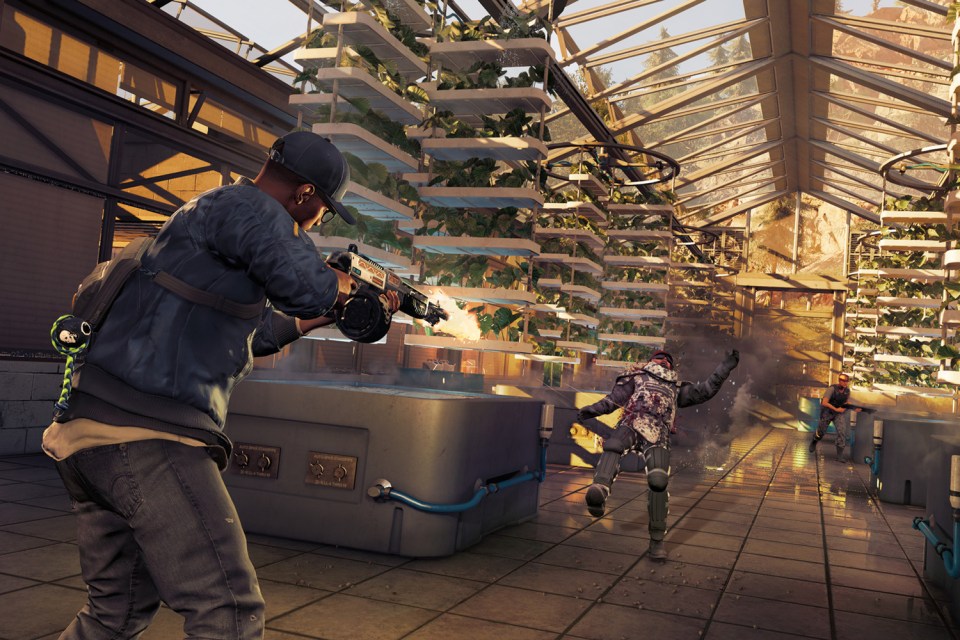