THE PlayStation 5 is beating the Xbox Series X for power just weeks into their respective worldwide launches.

The consoles were put to the test by YouTubers Digital Foundry using a side-by-side comparison of a number of top next-gen games.

Titles including Call of Duty Black Ops Cold War and Devil May Cry 5 were played on both machines to assess graphics, loading times and more.

The team found that, while the Xbox is more powerful on paper, the PS5 pulls ahead during live testing.

In a side-by-side comparison of Devil May Cry 5 Special Edition, the gaming gurus found that in the game’s “high framerate mode”, the PlayStation’s framerate is at some points 40fps higher than the Xbox.

“It kind of suggests to me some kind of API limitation on the Xbox side where the GPU is being held back by something.”

This gap closed when the game was taken off of high framerate mode, but it was still surprising given the consoles’ respective specs.

That extra power should translate to better performance – notably the capacity to play games at higher framerates for longer.

Devil May Cry 5 Special Edition also has a Ray Tracing Mode, which the Xbox does not perform noticeably better on despite its better specs.

“I don’t really have any technical explanation for it, except the sense you’re getting here is that PlayStation 5 spec wise is punching above its weight,” Leadbetter said.

“And something is up with Xbox – which on paper at least should be significantly ahead.”

Digital Foundry is a widely respected tech YouTube channel with over 1million subscribers.

It’s possible the differences between the consoles are the result of the amount of time game developers got to spend with console dev kits.

Sony is alleged to have sent their out earlier than Microsoft, possibly resulting in the performance on the Xbox being a little out of whack.

You can expect many of the creases found by Digital Foundry to be ironed out in the coming weeks as developers release software updates.

Commenting on the team’s findings, Microsoft acknowledged the issue and said it was working on a fix for them.

“We are aware of performance issues in a handful of optimized titles on Xbox Series X|S and are actively working with our partners to identify and resolve the issues to ensure an optimal experience,” a spokesperson said.

“As we begin a new console generation, our partners are just now scratching the surface of what next-gen consoles can do and minor bug fixes are expected as they learn how to take full advantage of our new platform.

“We are eager to continue working with developers to further explore the capability of Xbox Series X|S in the future.” 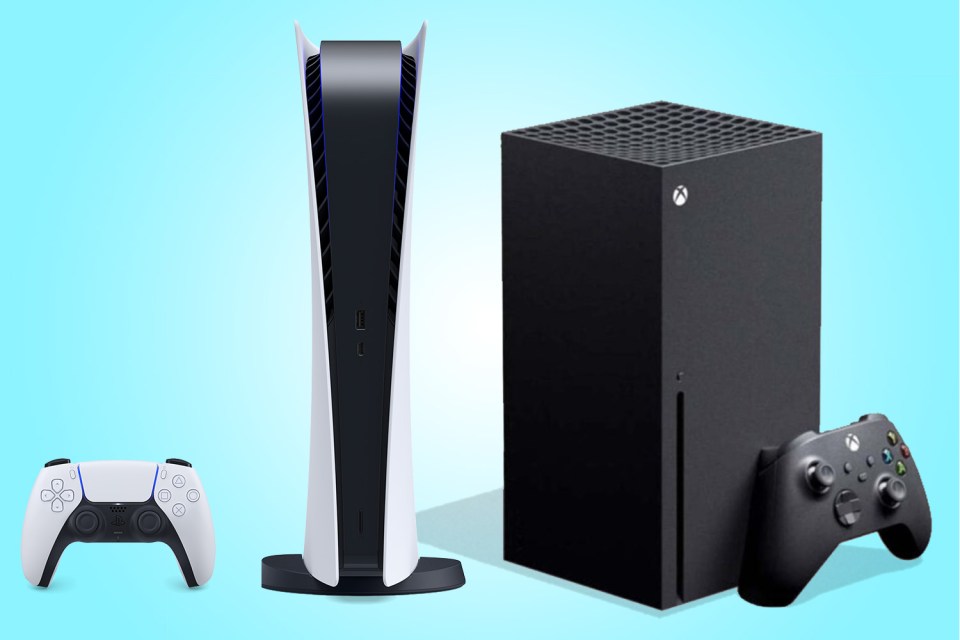 Super Mario 3D All-Stars is in the...