Close
Trending News
HomeTechXbox Series X could be sold out at your local shop until APRIL, Microsoft warns

Xbox Series X could be sold out at your local shop until APRIL, Microsoft warns

Xbox Series X could be sold out at your local shop until APRIL, Microsoft warns

GAMERS hoping to play the new Xbox Series X console may struggle to find one in stores until next year, according to Microsoft.

The US tech titan warned that its high-powered gaming machine will likely be in short supply at brick and mortar stores until April.

The Xbox Series X launched around the world last week[/caption]

The Series X and its smaller, cheaper sibling, the Xbox Series S, sold out in minutes after they went on sale worldwide last week.

Speaking at a virtual conference last week, Microsoft’s Tim Stuart gave a timeline for when gamers can expect to see them back in stock.

“I think we’ll continue to see supply shortages as we head into the post-holiday quarter,” Tim, who is chief financial officer at Microsoft said at the Jefferies Interactive Entertainment Virtual Conference.

That fiscal quarter, referred to as Q1, covers the first three months of the year from January to late March.

Xbox execs have previously warned that the console would be in short supply in the first few months following release.

This is largely due to supply far outstripping demand as gamers rush to get their hands on one of the new consoles.

Tim added that he expected production of the two consoles to ramp up during Q2, which runs from April through June.

“When we get to [Q2], all of our supply chain [is] continuing to go full speed heading into kind of the pre-summer months,” he said. 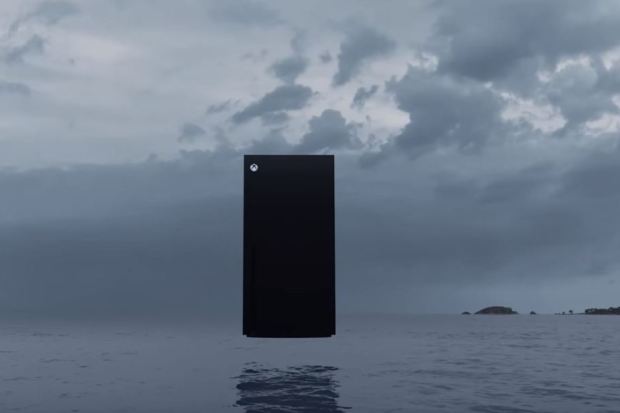 “And that’s where I start to — I expect to see a little bit of the demand — the supply profile, meeting the demand profile.”

The Series X offers better graphics and more power, as well as a disc tray. The S only takes downloaded games and cannot process games in 8K.

Sony’s PS5 launched on November 12, but not everywhere.

What are your thoughts on the Xbox Series X? Let us know in the comments! 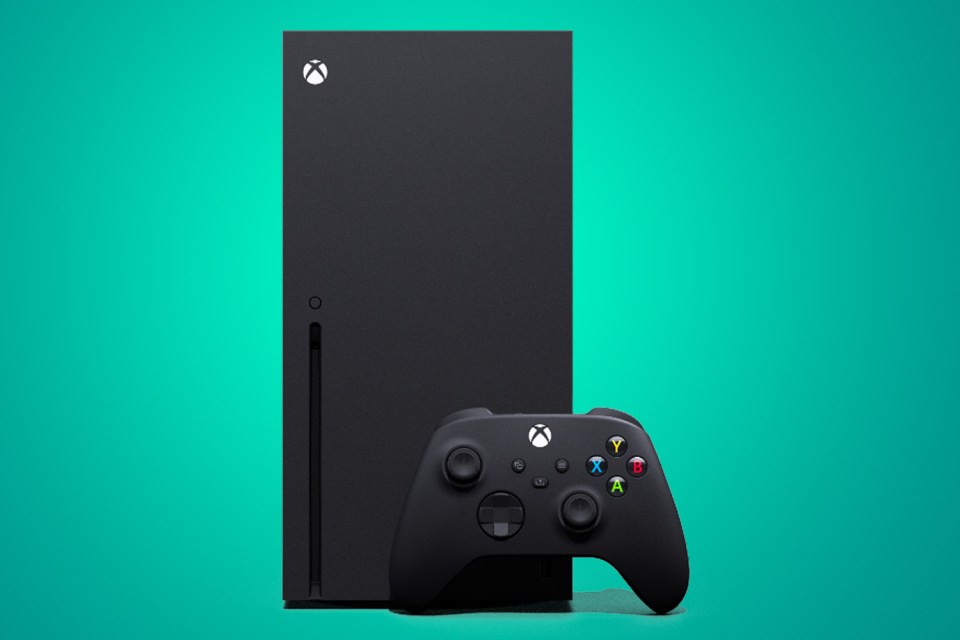