MICROSOFT may be planning a second, cheaper next-gen console for 2020 – the Xbox Series S.

This mystery device is widely expected to go public in just a few days, but what is it, when will it launch, and why will it cost less?

Microsoft’s Xbox Series X is official – but is there a second console on the way too?[/caption]

What is the Xbox Series S?

This next-gen console is due out just before Christmas, and promises stunning 8K graphics.

But we’re also expecting a cheaper model to launch alongside it.

Its rumoured name is the Xbox Series S – with an internal Microsoft codename of ‘Lockhart’.

The Xbox Series S is expected to be a cheaper alternative to the main Series X.

That’s because it’s likely to be an all-digital console with no disc tray – keeping costs down.

The Xbox Series X is extremely powerful, but not everyone needs a disc tray[/caption]

Xbox Series S release date – when is it out?

Microsoft is set to host a major gaming event on July 23.

We’re expecting to see footage of Microsoft’s own games, including the upcoming Halo Infinite.

But it’s entirely possible that Microsoft will also use the event to showcase the Xbox Series S.

As for an exact release date, it’s impossible to say right now.

However, we’re expecting the Xbox Series X to land in stores around October or November this year – so the Series S will likely drop at the same time.

Microsoft will be keen to launch its console(s) in time for Christmas, after all.

Xbox Series S price – how much will it cost?

We still don’t have any official word on pricing for any PS5 or new Xbox model.

Speaking to The Sun, Wedbush Securities analyst Michael Pachter said the Xbox Series X will likely cost $499, while the two versions of the PS5 will come in at $499 and $599.

But it’s not clear how much the Xbox Series S will cost. 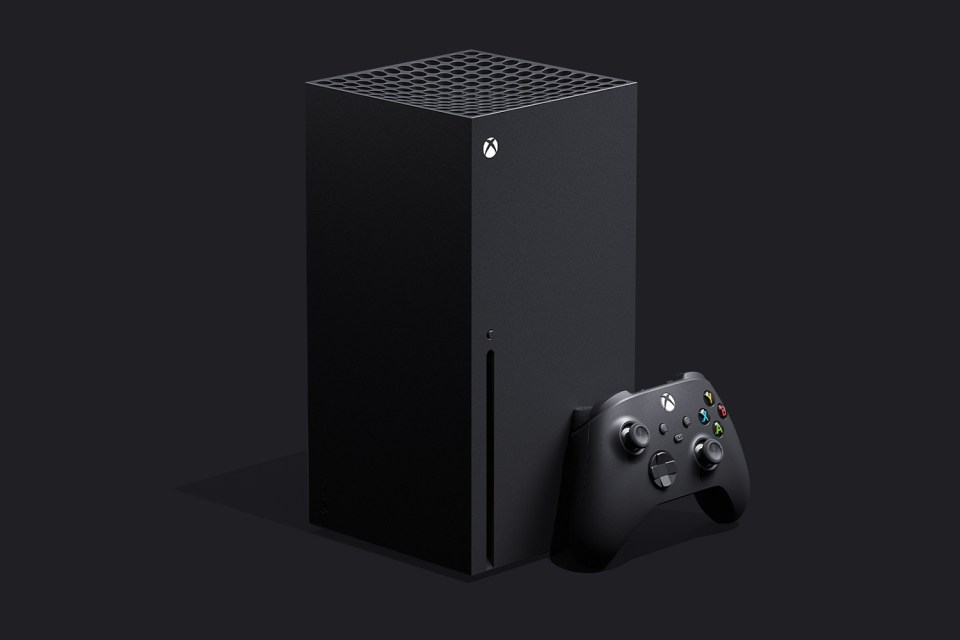