Better yet, you can still bag a deal that gets you the service for £1 a month – for the first three months.

Xbox Game Pass is a rolling subscription that gets you loads of titles.

There are two tiers to the membership offering: Game Pass and Game Pass Ultimate.

Game Pass Ultimate gives you access to more than 100 premium games for Xbox and PC.

It includes smash-hit titles, including ones from top-tier franchises like Halo.

The Pass is sort of like a Netflix for games, so you only have access to Game Pass titles while you’re subscribed.

But it also features some additional perks too, including in-game content, exclusive deals, partner offers and consumables.

This normally costs £10.99 a month, but there’s currently a sale that gets you the subscription for £1.

Better still, Microsoft is also throwing an extra two months in for free.


Twitch superstars Amouranth and Indiefoxx BANNED for being ‘too sexy’ 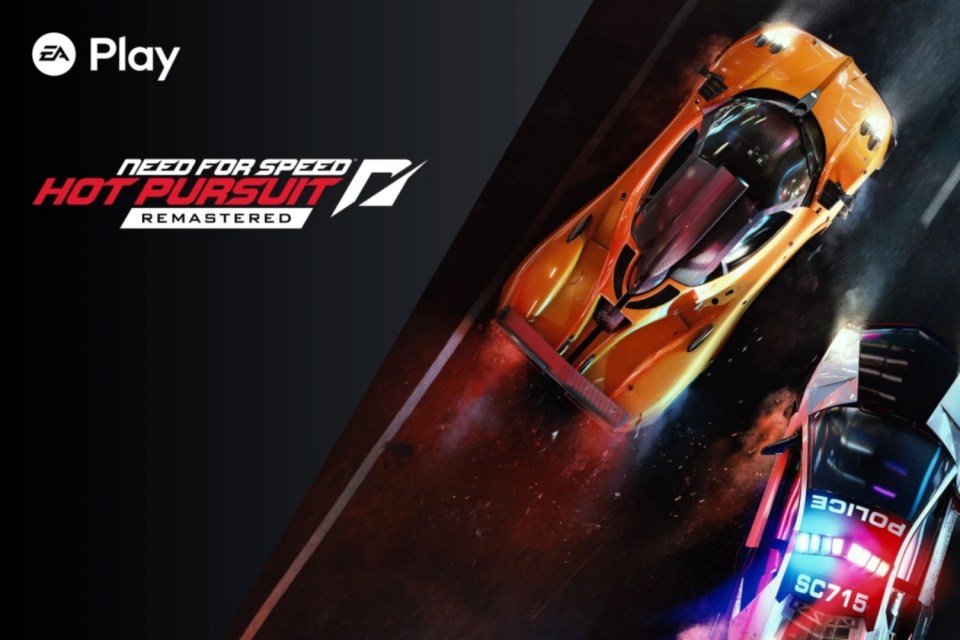 Mercury facts: How many moons does...