There are two tiers: Game Pass and Game Pass Ultimate.

Game Pass Ultimate gives you access to more than 100 premium games for Xbox and PC.

It includes smash-hit titles, including ones from top-tier franchises like Halo.

The Pass is sort of like a Netflix for games, so you only have access to Game Pass titles while you’re subscribed.

But it also features some additional perks too, including in-game content, exclusive deals, partner offers and consumables.

This normally costs £10.99 a month, but there’s currently a sale that gets you the subscription for £1.

Better still, Microsoft is also throwing an extra two months in for free.

Making the deal even sweeter, Microsoft has unveiled loads of new titles coming to Game Pass.

Here’s the list of games confirmed at this week’s E3 show, in alphabetical order:

Keen Game Pass subscribers will note that there are a few major coups bundled in here.

Forza Horizon 5 is an Xbox blockbuster due out in early November, and is a brilliant addition to Game Pass.

And Microsoft Flight Simulator is a stunning and impressive title that will go down swimmingly on Game Pass.


Our picks of the BIGGEST new titles revealed at E3 2021 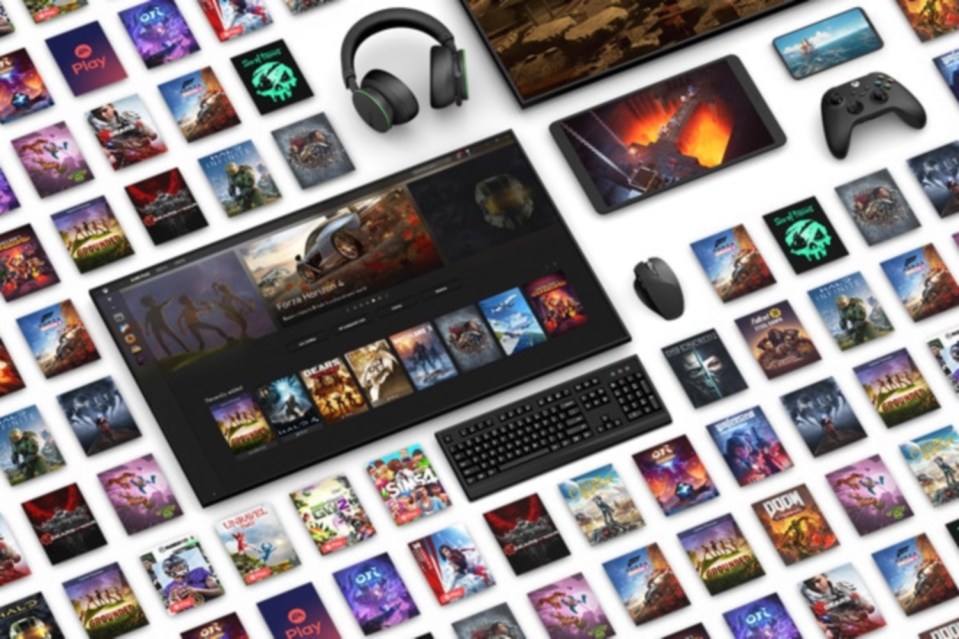