WORLD of Warcraft is getting its biggest update in years – with loads of brand new areas to explore.

The WoW Shadowlands expansion is finally here, and it’s the best time for new and returning players to play the hit title. Here’s what you need to know…

WoW Shadowlands – what is it?

Shadowlands is the name of the eighth major expansion to long-running hit video game World of Warcraft.

It’s out on November 23, and makes major changes to the game – including the first “level squish”.

It also takes players into a brand new realm never before seen in-game: the Shadowlands.

There are new worlds to explore[/caption]

WoW Shadowlands release date and start time – when is it?

The World of Warcraft Shadowlands release date is set for Monday, November 23, 2020.

Depending on your region, you’ll be able to start playing at different times.

Here’s when you can dive in:

The game was originally supposed to launch late last month, but was delayed.

WoW Shadowlands takes place immediately after the events of the previous expansion, Battle for Axzeroth.

After being forced out of her role as the Horde’s Warchief, Sylvanas Windrunner travels to Icecrown Citadel.

Sylvanas removes Bolvar’s helm and tears it apart, which breaks open the sky and opens a portal to the Shadowlands – a sort of afterlife.

The Shadowlands is home to many new areas, including the Maw – a horrible land ruled by the mysterious Jailer.

It’s usually where the most sinful souls are sent, but now all souls are being sent there – and resolving that issue will be a major part of the Shadowlands storyline.

You’ll get to explore the windswept plains of Bastion[/caption]

WoW Shadowlands news – what do we know so far?

Perhaps the biggest change is the game’s first “level squish”.

Shadowlands will drop the maximum level in World of Warcraft from 120 to 60 – the same as it was when the game first launched more than a decade ago.

Players will enjoy a new area for levels one through to 10, and then take on Battle for Azeroth from 10 to 50 as new players.

Existing players will instead choose one of Warcraft’s expansions to level from 10 to 50.

One of the main new systems in the game is called Covenants.

You’ll choose one of four factions as you play through Shadowlands:

You won’t be able to choose a Covenant until you’re level 60.

But when you do, you’ll gain access to unique abilities, areas and storylines.

“This is a really pivotal part of the story of the Shadowlands,” said Morgan Day, the Leader Encounter Designer for Shadowlands, speaking to The Sun.

“And we want it to feel like your Covenant choice has a huge impact.

“Not only on your character and the systems like Soulbinds that are gonna be granting you powers, but also on the content you’re experiencing in the game.”

There are new armour sets to collect[/caption]

Why was Shadowlands delayed?

World of Warcraft Shadowlands was supposed to land at the end of October – but was pushed back to November 23.

We spoke to Patrick Dawson, Production Director for World of Warcraft, about the delay.

“We had a little more to do…specifically around end-game – and end-game cohesion – to deliver on that promise,” Patrick told The Sun.

“We wanted to make sure that the rewards felt compelling and great for things like Torghast.

“And for your Maw experience as you go out there, it didn’t meet the standards a month ago that we had set for ourselves.

“So we really reinvested the development of those areas and places.

“We actually just started a whole playtest this week for the team, and wow it feels so much better.”

World of Warcraft fans will be well aware of the controversy around Sylvanas.

The mighty Horde warchief and ruler of the Undead has sprung from evil act to evil act – despite previously being considered one of the good guys.

So is she actually a baddie now, or are her ruthless manoeuvres part of a brilliant scheme to save Azeroth?

“She’s always been a very interesting character. She has a lot of history,” said Sarah Boulian, Senior Level Design at Blizzard, speaking to The Sun.

“And a lot of motivation for why she does the things that she does.

“I think there’s a lot there to explore and to learn about her.”

Blizzard’s Patrick Dawson continued: “There’s people on this team that are still Sylvanas loyalists to this day.

“Even despite everything that she’s done.

“Going forward, I do think she’s a very nuanced character. It’s not just that she’s straight up pure evil.

“She has motivations, she has reasons, think about those things. Think about what she could be after, what’s she going for, what’s her end-game, what’s her goal?

“And I think we’re all very committed to giving her a satisfying culmination of this story, no matter what that happens to be.

“So stay tuned, stand by, you’re gonna see some fun stuff in Shadowlands.”

Will you ally yourself with the Night Fae, or one of the other Shadowlands Covenants?[/caption]

The game is now 16 years old, but the systems that power it aren’t ancient by any means.

“Our technology is not old by any means,” Blizzard’s Patrick Dawson explained.

“Just recently we updated our renderer to be multi-threaded for better performance.

“You mentioned ray-tracing, that’s a feature that’s coming with Shadowlands as well.

“We absolutely take advantage of modern technological advances and utilise them.

“The thing about World of Warcraft is the art style is timeless.

“It’s meant to be this very painterly, stylised art that has stood the test of time for 16 years – and still looks gorgeous today.” 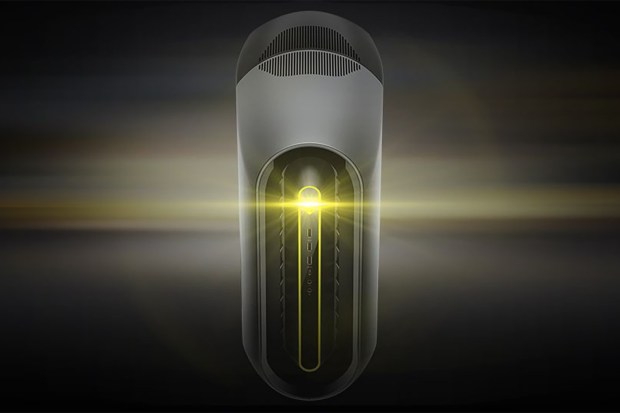 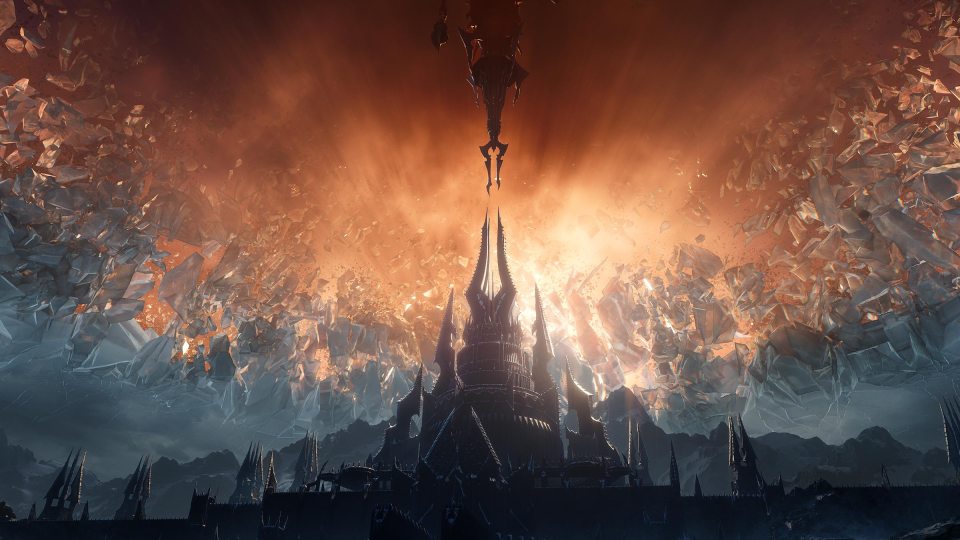