THE world’s population will start shrinking within 45 years, experts say.

Experts claim Japan, pictured, Italy and Spain are among the nations that’ll see their population halved[/caption]

Birth control and better education for girls will be behind the decline.

But with increasingly ageing populations there will not be enough youngsters to sustain numbers.

Researchers said coronavirus can throw off population models but excess deaths caused by Covid-19 is unlikely to change forecasting trends.

In 2100, the US is excepted to have the fourth biggest working-age population with an expected 181million.

“In particular, our findings suggest that the decline in the numbers of working-age adults alone will reduce.


WhatsApp DOWN – users across the globe report app has stopped working


Thousands of frustrated WhatsApp users around the world report problems

“GDP growth rates that could result in major shifts in global economic power by the century’s end.

“Responding to population decline is likely to become an overriding policy concern in many nations, but must not compromise efforts to enhance women’s reproductive health or progress on women’s rights.

“While population decline is potentially good news for reducing carbon emissions and stress on food systems, with more old people and fewer young people, economic challenges will arise as societies struggle to grow with fewer workers and taxpayers, and countries’ abilities to generate the wealth needed to fund social support and health care for the elderly are reduced.” 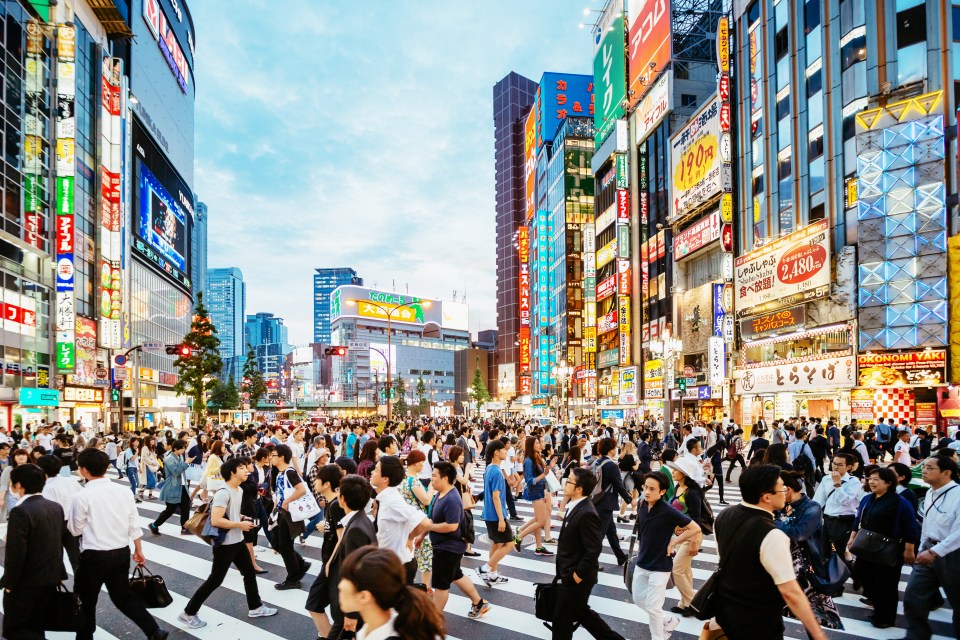