TIKTOK is one of the most downloaded apps in the world, allowing users to share short video clips in genres like dance, comedy, or education.

TikTok now has almost 700 million users worldwide – but who owns the popular app, and how much is it worth?

TikTok allows users to create content in genres such as dance, music, comedy, or education[/caption]

The 37-year-old was named one of Time Magazine’s 100 most influential people in 2019, who described him as “the top entrepreneur in the world”.

After graduating Nankai University with a BA in Software Engineering in 2005, he worked for a number of tech companies including Microsoft.

He founded his own internet tech firm ByteDance in 2012, which developed apps and news aggregation services, including TikTok.

TikTok allows users to share up to 60 seconds of video – either creating their own content, or lip-syncing to popular songs, comedy sketches, or film scenes.

TikTok’s founder, Zhang Yiming, is the seventh richest man in China, with a net worth of $35.6bn[/caption]

What is Zhang Yiming’s net worth?

Zhang Yiming has a net worth of $35.6bn, making him China’s seventh richest man.

ByteDance is the most valuable start-up in the world, having surpassed Uber in 2018, and is valued at $100 billion.

It has more than a dozen mobile products globally, which boast over one billion monthly users.

When did TikTok merge with Musical.ly?

TikTok launched in 2017 for Apple and Android products in most markets outside of mainland China.

But it only became available worldwide when it merged with fellow Chinese social media service, Musical.ly, in 2018.

Musical.ly was launched in 2014, and allows users to create and share short lip-sync videos.

ByteDance bought Musical.ly on November 9, 2017, for a reported $1billion.

The firm merged the app into TikTok on August 2, 2018. At the same time, Musical.ly Inc. changed its name to TikTok Inc. 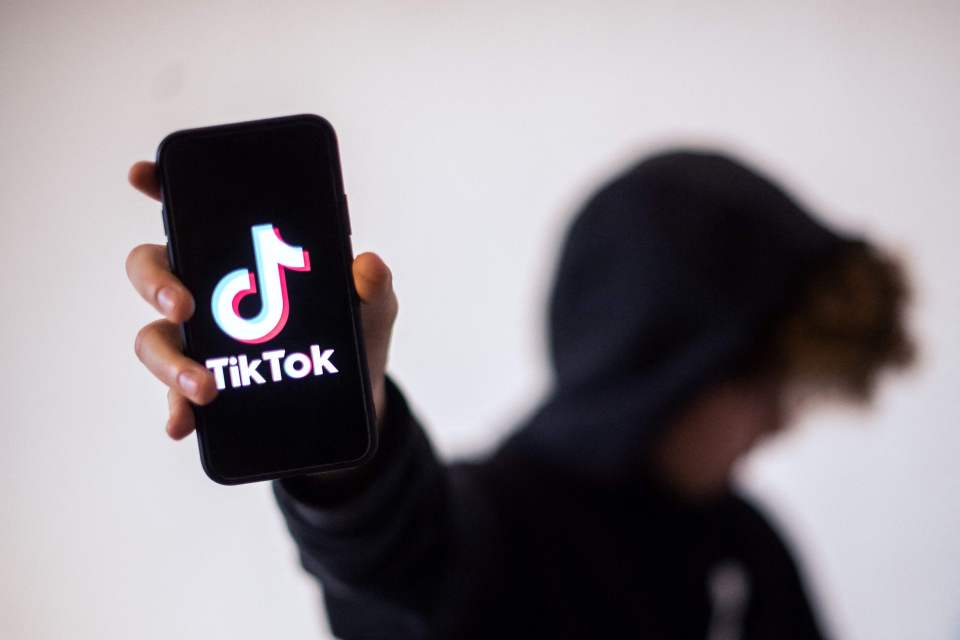