Close
Trending News
HomeTechWho is Ann Winblad and how old is she?

Ann Winblad is a well-known and respected software industry entrepreneur and leader in technology.

Winblad is also known for her past relationship with Microsoft co-founder Bill Gates.

Winblad, who is 70 years old, is a founding partner of Hummer Winblad Venture Partners.

While in high school, Winblad was a cheerleader as well as her graduating class valedictorian.

After high school, Winblad went on to earn her Bachelor of Arts in Mathematics and Business Administration from St. Catherine University.

She then went on to get her master’s degree in Education from the University of St. Thomas.

After school, Winblad went on to work for the Federal Reserve for just a little over a year.

Winblad then left the Federal Reserve with three other co workers to found their own company which they later sold for $15million.

After selling their company, Winblad went on to become a tech consultant in the 1980’s for Microsoft.

When did Winblad date Bill Gates?

It was at her tech consultant position with Microsoft that Winblad met Gates, and they soon started seeing each other.

After meeting in 1984, the two dated for several years before eventually separating.

After dating the two continued their friendship, as they bonded over their shared love of science and technology.

Gates went on to marry Melinda French in 1994, while Winblad went on to be inducted into the Fortune Small Business Hall of Fame in 2000.

Despite Gates marriage, and his former romantic relationship with Winblad, the two continued to have annual get togethers.

Every spring, as they had done for over a decade, Gates would spend a long weekend with Winblad at her beach cottage on the Outer Banks of North Carolina.

They would spend that trip riding dune buggies, hang-gliding, walking on the beach and talking.

This was a tradition of theirs during their time while both dating and friends, and Melinda continued to allow it during her and Gates marriage.

Most Read in bill gates


Bill & Melinda Gates to ‘split property according to separation contract’


Get to know businesswoman Ann Winblad


Who is Rory Gates? Bill and Melinda Gates’ only son

Bill and Melinda recently announced their divorce, which ends a marriage of 27 years.

Before their divorce, the two agreed upon a separation contract, that would help to divide up their assets.

The divorce was announced by Bill, and came as an instant shock to both the company and everyone. 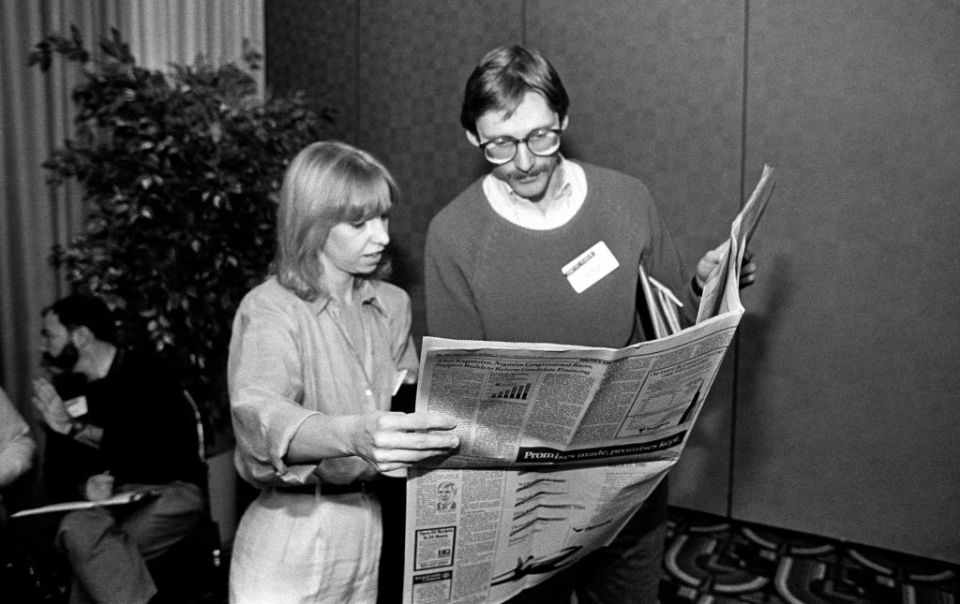