HIT Chinese video app TikTok could be banned in the United States in a matter of weeks.

Donald Trump’s administration is studying the national security risks of social media apps including TikTok, an official revealed on Wednesday.

Action against the app, which has been accused of sharing user data with the Chinese government, is expected soon, White House Chief of Staff Mark Meadows told reporters en route to Washington from Georgia.

US officials have previously suggested banning the app to protect national interests.

“There are a number of … administration officials who are looking at the national security risk as it relates to TikTok, WeChat and other apps that have the potential for national security exposure,” Meadows said.

The investigation “relates to the gathering of information on American citizens by a foreign adversary,” he added.

“I don’t know that there’s any self-imposed deadline in terms of action, but I would say that we’re looking at weeks, not months.”

TikTok, which is owned by Beijing company ByteDance, is one of the world’s most popular apps, boasting 1.5billion downloads.

Experts and policy-makers around the globe have expressed concerns that the app is harvesting user data that could be handed to Chinese officials.

TikTok defended its security practices in a statement, saying: “We are fully committed to protecting our users’ privacy and security.

“TikTok has an American CEO, a Chief Information Security Officer with decades of U.S. military and law enforcement experience, and a growing U.S. team that works diligently to develop a best-in-class security infrastructure,” the statement said.

“TikTok U.S. user data is stored in Virginia and Singapore, with strict controls on employee access. These are the facts.”

WeChat owner Tencent did not immediately respond to a request for comment.

The comments come as TikTok finds itself increasingly in the crosshairs of the Trump administration as U.S.-China ties sour over the coronavirus pandemic and Beijing’s move to curb freedoms in Hong Kong.

On Wednesday, the New York Times reported the administration was weighing action against Chinese social media services like TikTok under the International Emergency Economic Powers Act.

The legislature gives the president broad powers to penalise companies in response to extraordinary threats, citing people familiar with the matter.

But the administration was already looking into the company, after lawmakers called for a probe over concerns it could be censoring politically sensitive content and failing to safely store personal data.

It emerged last November that a powerful US government committee known as CFIUS had launched a national security review of Bytedance’s $1billion acquisition of US social media app Musical.ly.

Meadows offered little detail about the mechanisms under consideration to respond to any threats posed by TikTok, but noted that the CFIUS review was perhaps on a parallel tract.

WeChat, a chat app owned by Tencent, a Chinese gaming and social media group, has received less scrutiny in Washington.

In other news, WhatsApp users are being warned about modified versions of the app that could leave them vulnerable to hackers.

And, Tinder has started testing a new ‘virtual dating’ feature that will let you video chat with your potential lover.

How often do you use TikTok? Let us know in the comments… 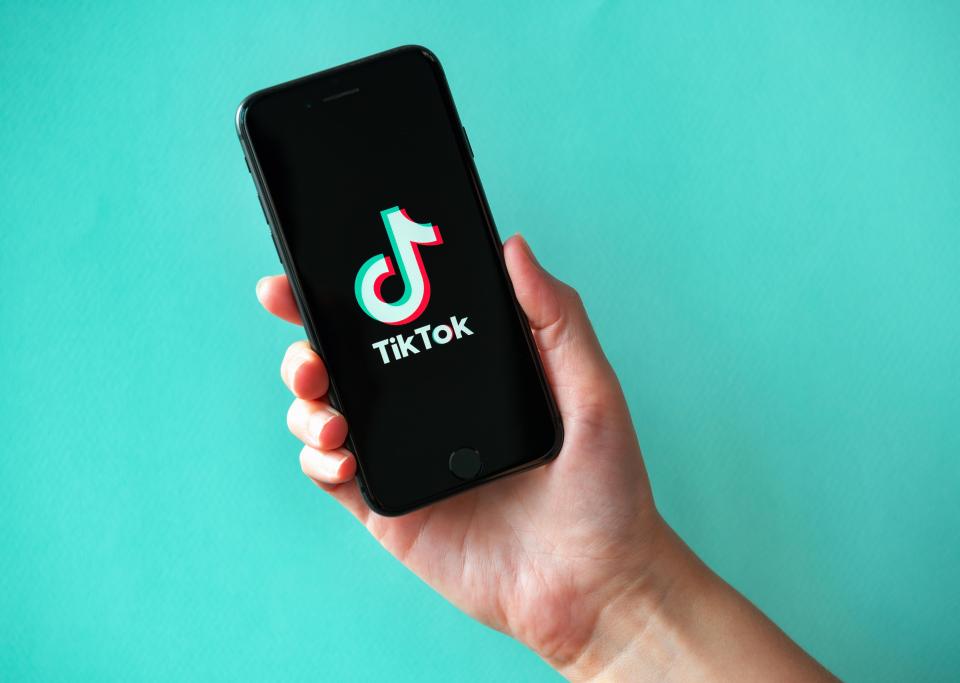