A FULL Snow Moon will be illuminating the sky this weekend.

The Snow Moon will be at its fullest on February 27 but should look big for a few days around this time.

The Full Moon will appear this Saturday[/caption]

The Snow Moon got its name because traditionally it coincided with heavy snowfall.

However, Native American tribes also used to associate it with ‘storms and hunger’.

The Nasa website explains: “In the 1930’s the Maine Farmer’s Almanac began publishing “Indian” Moon names for each month of the year.

“These names have become popular and widely known. According to this almanac, as the full Moon in February, the tribes of what is now the northeastern United States called this the Snow Moon or the Storm Moon because of the heavy snows that fall in this season.

The Moon got its snowy name from farmers[/caption]

It adds: “Bad weather and heavy snowstorms made hunting difficult, so this Moon was also called the Hunger Moon.”

What time to see the Snow Moon

However, it will appear full from Thursday evening until Sunday morning.

Try looking on Saturday morning before moonset which will happen around 7:30 GMT (7am ET).

Alternatively, you could look on Friday or Saturday evening and watch the Snow Moon illuminate the sky.

In other space news, Jupiter, Saturn, Mercury form a triangle in the sky this week.

A disastrous collapse of the Earth’s magnetic field wiped out the Neanderthals and could happen again, according to a new study.

And, you can catch up with all the latest on Nasa’s Mars 2020 mission on our Perseverance liveblog.

Will you be looking out for the Snow Moon? Let us know in the comments… 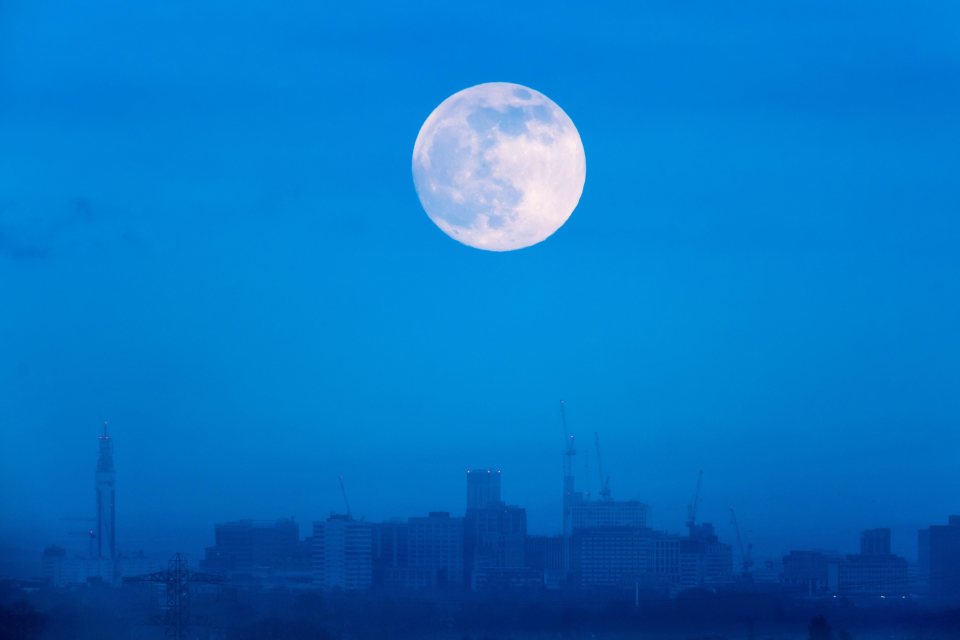