WHATSAPP users are being urged to turn off automatic media downloads – to avoid being hacked.

It’s a way to avoid hackers disguising malicious files as photos or videos to hijack your phone.

Don’t let hackers or scammers target you via WhatsApp[/caption]

Hackers are growing increasingly sophisticated in their methods of attacking your devices.

And like with emails, hackers will use attachments to load dodgy software on your device.

Now cyber-experts are warning against a popular WhatsApp feature – in a bid to keep you safe.

That’s handy, as it means you don’t have to manually accept photos or videos from pals.

But it could also prove risky if hackers manage to exploit this.

“Simply being sent a file which automatically saves sounds dangerous by any means,” said Jake Moore, a cyber-expert at ESET, speaking to Forbes.

“But [it] tends to be the norm for so many people.

“Then you can choose as and when you know the images are safe from known senders.”

These fears aren’t unfounded either.

It was previously reported that hackers were sending users GIF files to hijack their phones.

WhatsApp users should remain suspicious of unexpected texts from unknown senders, especially if media is attached.

If you wouldn’t open an attachment on a strange email, then you should treat suspicious WhatsApp texts with similar caution.

How to turn off automatic downloads on WhatsApp

Turning this feature off is simply enough.

Load up WhatsApp and then go into Settings.

Then go into Chats and then find Save To Camera Roll.

Toggle this feature off to prevent WhatsApp from automatically downloading files to your phone.


What is Super Alexa Mode? Strange ‘cheat code’ for your Amazon Echo

In other news, a new WhatsApp update will let you log in to your account on multiple phones at once.

And the social media giant will ban political ads in the week before the US presidential election set to take place on November 3. 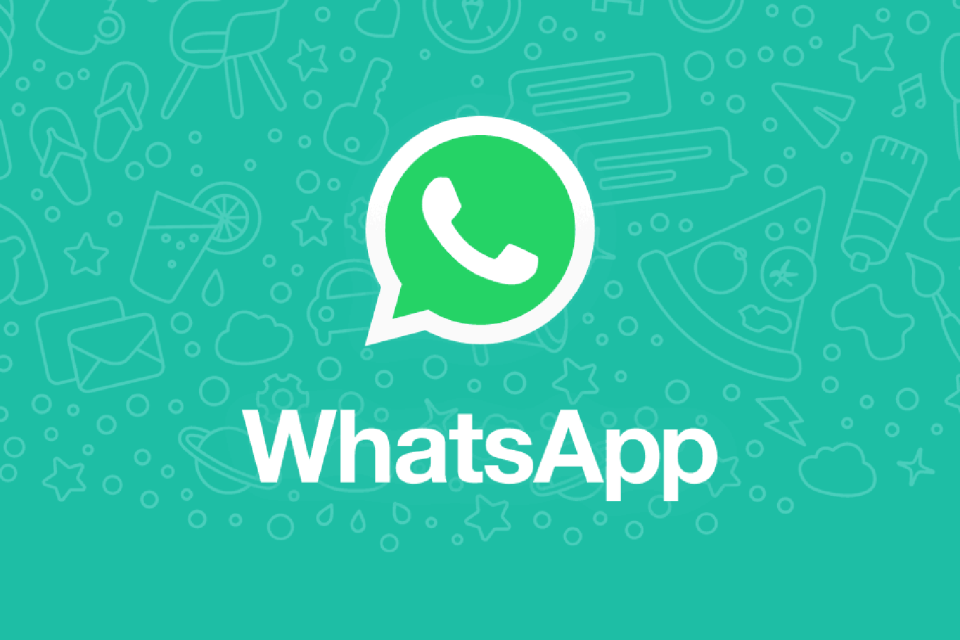