FACEBOOK is testing a new feature that would effectively merge WhatsApp with Facebook Messenger, according to reports.

The groundbreaking move would allow WhatsApp users to send messages to friends on Facebook Messenger – and vice versa.

This would mean that, if you had a Facebook account, you could reach your friends on WhatsApp without downloading the app.

The impending update was discovered hidden in the code of Messenger by reliable tech aficionado WABetaInfo.

The prolific leaker, who hunts down upcoming app features by scanning their innards, said it was unclear when the merger would occur.

“The integration of WhatsApp into Facebook Messenger isn’t available yet,” the tech guru said.

First hidden tracks show the possibility to communicate with a WhatsApp user from Facebook Messenger.https://t.co/kxjsPGpDJJ

This feature isn’t available yet.

“This is a very complicated feature and it requires time. We’ve no idea if the plan to merge those services will continue or if it will be abandoned.”

However, the California tech titan has hardly mentioned the scheme since.

Messenger Rooms, an app unveiled in April, lets you host video calls with up to 50 people using Messenger, WhatsApp and Instagram.

The new report suggests Facebook is now ready to take the next step.

Messenger’s code suggests Facebook has built a database within the app that can store information from WhatsApp.

That database heavily hints the app is being prepared to one day accept messages from WhatsApp users, WABetaInfo claims.

“Facebook can understand if a WhatsApp contact is blocked, sounds of push notifications and the details of a chat,” WABetaInfo said.

“That includes particular information like the phone number of the contact, a message counter, and if the chat is archived.

“[It cannot understand a message’s] content, members of a specific group and profile pictures of the contact.”

Facebook’s plan to merge its apps was revealed last year by the New York Times and later confirmed by Facebook boss Mark Zuckerberg.

Slippery Zuck said in an earnings call in January 2019: “I can talk about messaging and the integration that we’re thinking about.

“This is going to be a long-term project that I think will probably be to whatever extent we end up doing it in – a 2020 thing or beyond.”

The project is believed to involve “thousands of Facebook employees” working to merge the apps together.

But messaging functionality would be shared across them, so users on Instagram could text people on WhatsApp.

In other news, Facebook recently unveiled a new logo that is appearing across WhatsApp, Instagram and Messenger too.

Facebook has redesigned its main app with a special ‘News’ feed that shows zero posts from pals or family.

And read about some of the genius Facebook Messenger tricks you can try today.

What do you thin of the merger? Let us know in the comments! 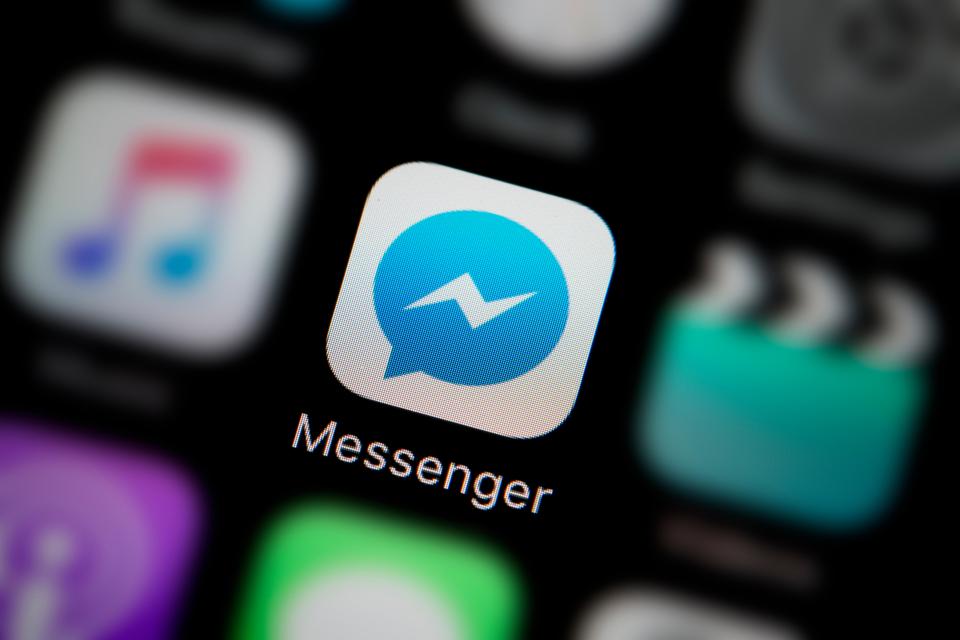 You can get a FREE copy of Watch D...