WHATSAPP is rolling out a new shopping button.

It means it will soon be easier for you to shop directly on the app and buy anything from cake to a couch.

The new shopping icon looks like a store front[/caption]

That’s still a small amount of its 2billion global users though.

According to a recent survey, 68% of international adults said: “I am more likely to do business with/purchase from a company that I can contact via messaging than one that I cannot.”

This is why WhatsApp wants to build on this with its new shopping button.

The feature lets WhatsApp users browse catalogues on the app[/caption]

It means when people go to message a business on WhatsApp they’ll see a “store front” icon if that business has a virtual catalogue.

They can then click the icon to browse the WhatsApp catalogue and see items in more detail so they can be discussed via the chat.

The shopping button is rolling out worldwide so you just need to update your WhatsApp.

It will be replacing the voice call button that you see in a normal non business chat.

If you want to voice call or video call you’ll just need to click the phone icon and you’ll be given both those options.

If you have your own business, WhatsApp has released a YouTube video explaining how to use the new feature to reach your customers.

In other news, WhatsApp hidden texting “leaderboard” could disappear in the next update – so check yours quick.

And, you can now send disappearing WhatsApp messages that self-destruct after a week.

How often do you use WhatsApp? Let us know in the comments… 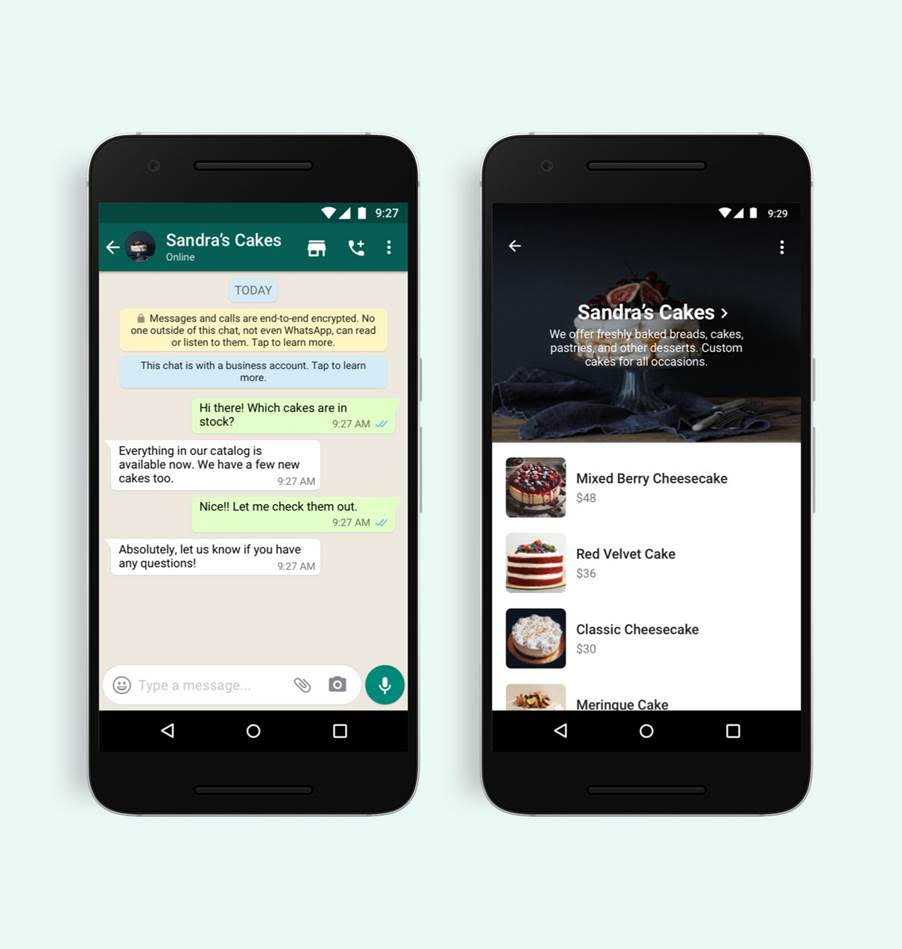 What is Xbox Game Pass Ultimate? ‘...