Close
Trending News
HomeTechWhat is the Twitter Bitcoin hack and which celebrities have been affected?

What is the Twitter Bitcoin hack and which celebrities have been affected?

What is the Twitter Bitcoin hack and which celebrities have been affected?

BILLIONAIRES Elon Musk, Warren Buffet and Jeff Bezos were among the many verified Twitter accounts that were hacked in a Bitcoin scam.

But what happened and what celebrities were affected? Here is everything we know…

The hack swindled victims out of thousands of pounds[/caption]

Some of the world’s richest and most powerful people have been targeted by Bitcoin scammers who swindled hundreds of victims out of £87,000.

Kanye West, Elon Musk and Bill Gates are among those to be targeted in one of Twitter’s biggest ever hack on July 15.

In return, users are promised their money will be doubled and returned to them.

The address linked to the scam appears to have received more than 11.3 BTC.

Which celebrities have been affected?

Below is the list of public figures that were hacked.

What are verified accounts and why did Twitter lock them?

According to Twitter, a blue verification tick lets people know that an account of public interest is authentic.

An account can only be verified if it is determined to be an account of public interest.

The badges appear next to the name of the account’s profile.

A verified badge does not imply an endorsement by Twitter.

What has Twitter boss Jack Dorsey said about the hack?

Twitter took the incredible step of temporarily blocking all verified accounts from tweeting for a short while and shares fell nearly 4 percent.

Around four hours later, the social media platform said: “We detected what we believe to be a coordinated social engineering attack by people who successfully targeted some of our employees with access to internal systems and tools.

“We know they used this access to take control of many highly-visible (including verified) accounts and tweet on their behalf. We’re looking into what other malicious activity they may have conducted or information they may have accessed and will share more here as we have it.

“Once we became aware of the incident, we immediately locked down the affected accounts and removed tweets posted by the attackers.”

Twitter said it had also limited functionality for a “much larger group of accounts, like all verified accounts (even those with no evidence of being compromised)”.

“This was disruptive, but it was an important step to reduce risk,” the platform said before adding that most functions had been restored.

The compromised accounts were locked and access will be restored to the original account holder “Only when we are certain we can do so securely”.

“Internally, we’ve taken significant steps to limit access to internal systems and tools while our investigation is ongoing.”


Is Spotify down? How to check if the app is offline

Bitcoin is a cryptocurrency invested in 2008.

The digital money was created by an unknown person using the name Satoshi Nakamoto.

It came into use in 2009 when its source code was released as open-source software.

Bitcoin is a digital currency[/caption], 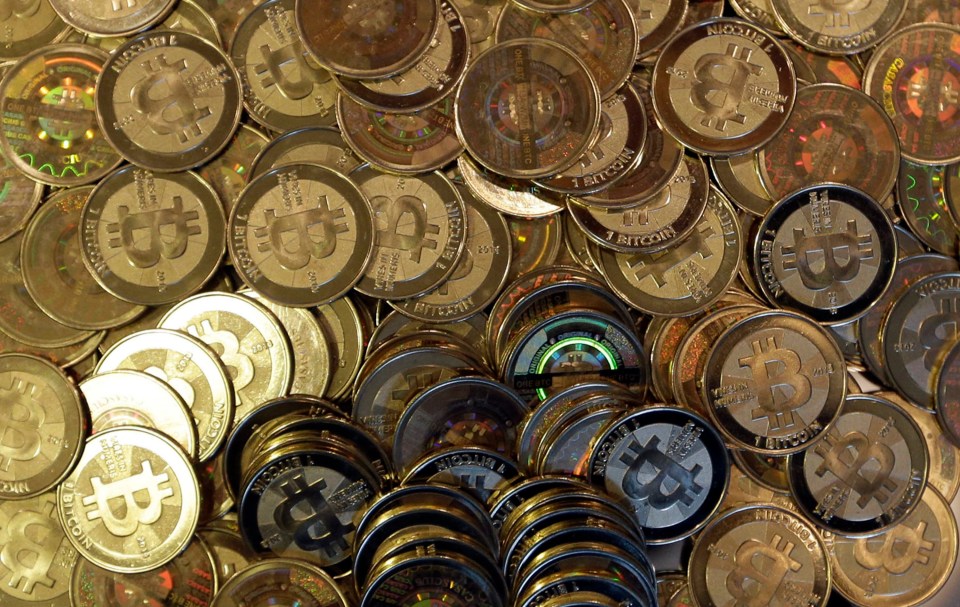 Sarcastic memes rain down on Twitt...