Close
Trending News
HomeTechWhat is the dating app Raya and how do you get on it?

CELEBRITIES including Matthew Perry and Ben Affleck have recently come under fire for their behavior on the dating app Raya.

Tinder is for hookups, Bumble is for confident girls, Hinge is for relationships, and Match.com is for an older generation so what is Raya for?

Raya is an exclusive dating app that is used by many celebrities.

The app launched in 2015 and advertises itself as a “community” of people interested in “dating, networking and making new friends”.

Users have to apply to the app and about 92 percent of membership applications fail, according to the New York Times.

Referrals are not necessary but “very few members have been admitted to Raya without this step”.

According to Raya’s website, “applications are assessed based on algorithmic values and input from hundreds of committee members spread throughout the world”.

What celebrities are on Raya?

While the terms of service ban taking screenshots of the app and disclosing the identity of any user there is talk of what celebrities have been seen on Raya.

Although some of these stars are now married and hopefully off the app celebrity sitings have included:

Why were Ben Affleck and Matthew Perry called out for using Raya?

Both actors have been exposed for their behavior on the dating app, specifically for messaging younger women.

This week, Matthew, 51, was called out for his Facetime with TikTok user Kate Haralson, who was just 19 when they matched in May 2020.

She alleges the actor – who got engaged to Molly Hurwitz in November -requested they moved their conversations to FaceTime.

On the call, Kate claims Matthew began a game of 20 Questions, asking questions back and forth to get to know each other better.

While none of the questions were sexual, she said she felt uncomfortable at times as Matthew seemed unbothered by her age.

Video footage of the conversation was taken by a friend watching on from the background, which was then posted to TikTok this week.

Most read in Celebrity


Here’s everything you need to know about the Chinese rocket

Meanwhile, Ben Affleck, 48, went viral on TikTok earlier this month after he sent a 28-year-old woman a video on Instagram asking why she unmatched with him.

Nivine Jay believed the Oscar-winner’s profile was “fake” so she promptly turned down his advances.

However, it turns out Ben’s account was real as she shared his video message in a hilarious TikTok that has been viewed over a million times. 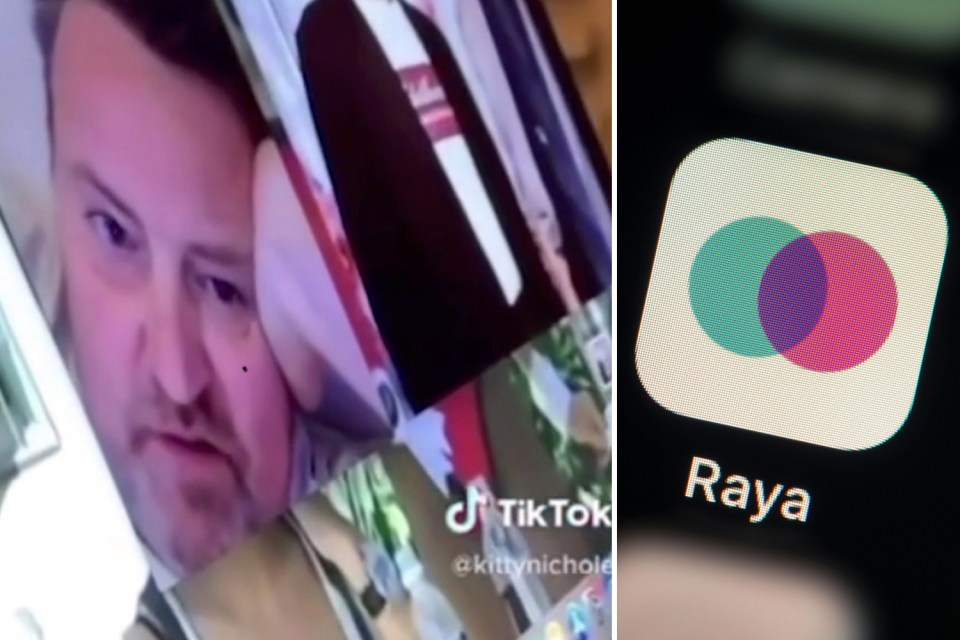