Close
Trending News
HomeTechWhat is a black moon and what does it mean?

What is a black moon and what does it mean?

What is a black moon and what does it mean?

THERE is a black moon set for tonight – but what is it and why do they happen?

The astrological phenomenon takes place when there is no new moon because the satellite’s16 Earth-facing side is fully in shadow.

What is a black moon?

Black moons are very rare and only happen every 32 months.

But the Black Moon, sometimes referred to as the Dark Moon, may be just as spooky as its name suggests.

Amanda Cooper, for the San Diego Entertainer, reveals: “There are many superstitions about the black moon and many are fearing the worst with its arrival.

“One theorist states that the black moon signals the end of the world and the end of all life on earth.

In some aspects of paganism, especially Wiccans, a black moon is considered a special time when spells and rituals are considered to be more powerful and effective.

This is not to be confused with a blue moon – a different lunar phenomenon.

more on space and astronomy


What is a black moon and what does it mean?

Joe Rao from space.com explained: “A second full moon in a single calendar month is sometimes called a blue moon.

“A black moon is supposedly the flip side of a blue moon.”

As well as capturing the attention of astrologists, pagans also consider a black moon an important event.

Because of time zone differences these black moons may not happen all over the world. 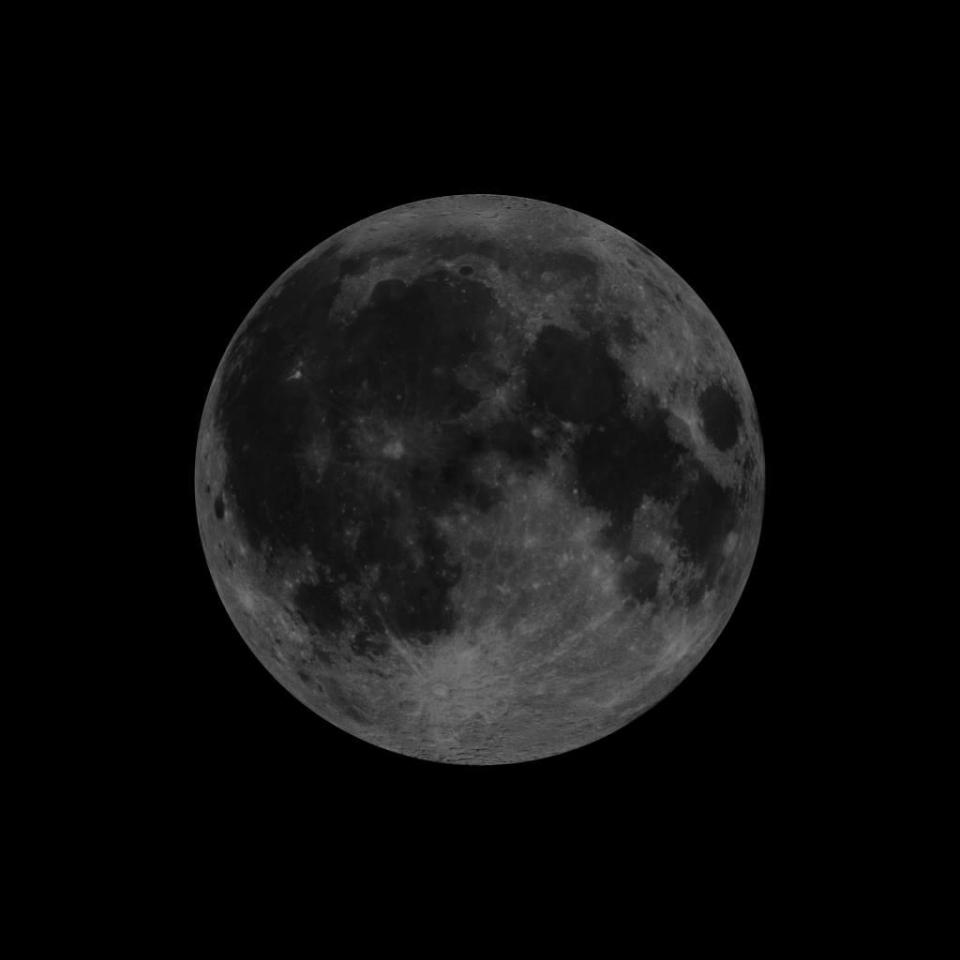