Close
Trending News
HomeTechWhat is 5G, is it dangerous and should I worry about towers near me?

What is 5G, is it dangerous and should I worry about towers near me?

What is 5G, is it dangerous and should I worry about towers near me?

5G is rolling out across the UK, and some Brits are scared it can cause health issues – but there’s absolutely nothing to worry about.

We explain what 5G is, how it works, the type of radiation being used, and why it’s fine if a 5G mast is near you.

Just like 4G (and 3G before that), 5G is simply a new generation of mobile internet.

Phone networks have tweaked the technology to deliver faster speeds – and have dubbed it the “5th generation”, or 5G.

In the UK, 5G speeds are already coming in at around 10 times the average 4G speeds.

And loads of phone makers have produced 5G-ready handsets, including Samsung, Huawei and OnePlus.

What type of radiation is 5G?

All signals fall on the electromagnetic spectrum – from radio waves, to X-rays, and even visible light.

Phone networks use microwaves of a very specific frequency to deliver the internet to your iPhone or Android mobile.

In the UK, 4G signals generally sit between 800MHz and 2.6GHz on the electromagnetic spectrum.

And visible light comes in at a range of around 430THz to 770THz.

That’s more than a thousand times higher than the maximum microwave – and 100,000 higher than 5G.

Can 5G radiation cause harm?

Online conspiracy theorists are claiming that 5G can cause harm.

Early theories suggested 5G could lead to cancer – and now crackpots have linked it to coronavirus too.

But it’s simply impossible for 5G to cause any of these problems.

Radiation damages cells by breaking them apart, but 5G microwaves simply lack the power to do this.

5G is a low-frequency radiation, far below infrared and visible light.

In fact, it’s essential that 5G is low-frequency, because higher frequencies are less useful at delivering mobile signals over large areas.

We know that this level of radiation is safe, because otherwise the visible light from our televisions would have killed us a long time ago.

Even very powerful low-frequency radiation won’t hurt you. For instance, microwaves can be used in ovens to provide a heating effect – but phone signals are far less powerful than that.

5G conspiracy theories – why are they spreading?

Are there dangers and should I worry about 5G towers near me?

According to decades of science, there is no reason why 5G should cause any harm.

This type of radiation (and more powerful radiation) is already widely used, and experienced commonly in our daily lives.

Perhaps the biggest danger related to 5G is the spate of arson attacks on 5G masts.

So rest easy: 5G is safe and will mean you can download your favourite TV shows and movies faster than ever.

MOST READ IN TECH


Wearable tattoos printed directly onto your skin can track your heartbeat

Find out if 5G is in your area right now.

Check out the best 5G phones you can buy today.

And read about why your iPhone can’t get 5G even if you pay for a 5G contract.

Have you upgraded to 5G yet? Let us know in the comments! 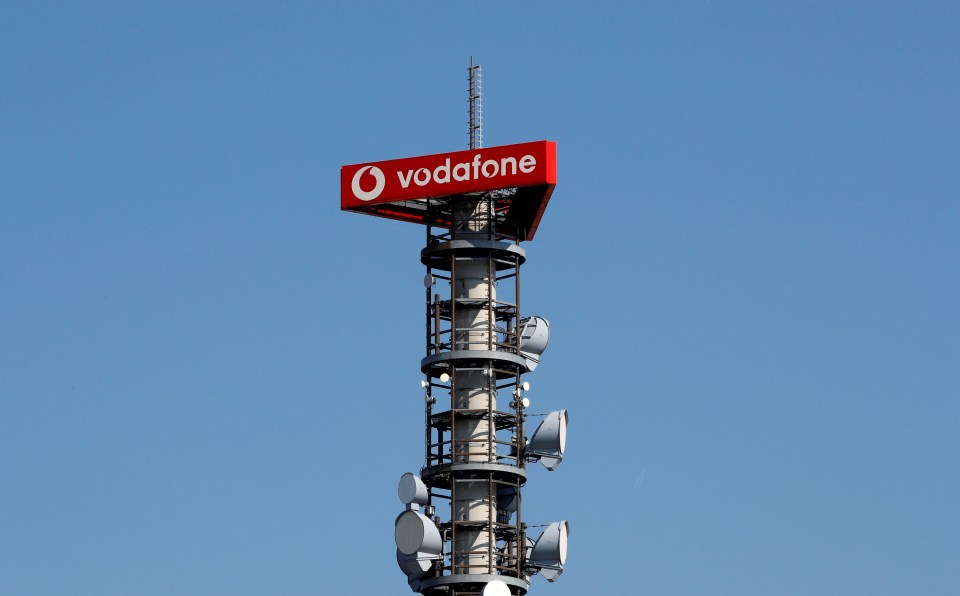