Close
Trending News
HomeTechWhat does UAP mean and how is it different from a UFO?

THERE’S been lots of talk about UFOs recently but you may have also seen the term ‘UAP’ cropping up more often.

UAP is actually a new term for UFO that is supposed to have less of a stigma attached.

What does UAP mean?

Many experts in the field found UFO was being ridiculed and reports were not being taken seriously.

It’s thought UAP is a more professional term and it’s becoming increasingly more common as the US begins to seriously discuss UFO/UAP sightings.

UAP doesn’t necessarily have to refer to a suspected ‘alien craft’ sighting.

Some people think using the term UAP will get sightings taken more seriously.

However, recent footage released by the pentagon of strange flying objects is still baffling experts.

In other space news, the European Space Agency has revealed it will be sending a probe called EnVision to study the planet Venus.

And, the world’s first reality show filmed in space will follow a contestant on a 10-day trip to the ISS in 2023. 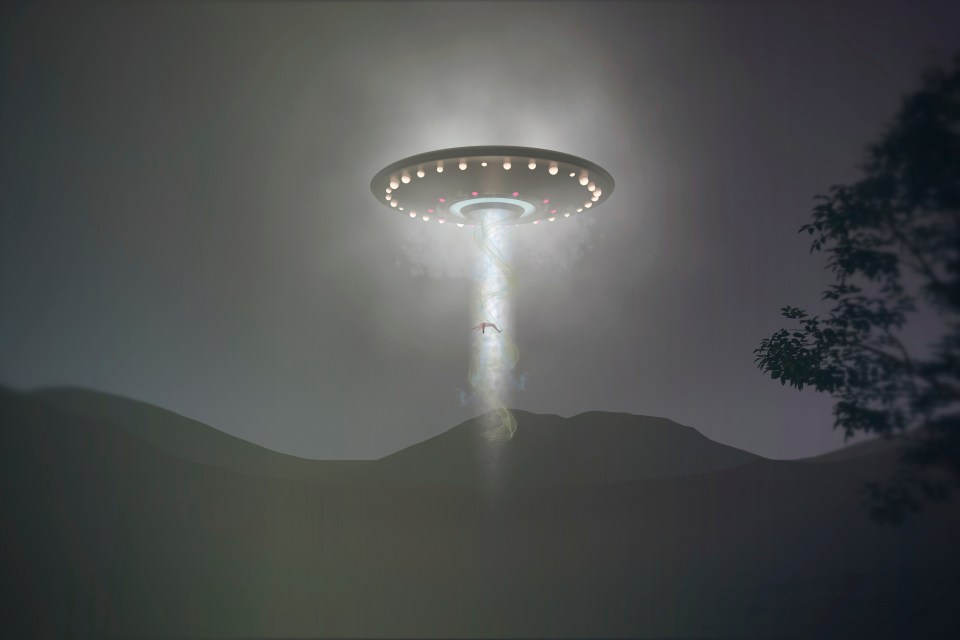 ‘Did they have any choice?’ Goalke...