The hit game is discounted by a whopping £21 for Cyber Monday – if you’ve got a PS4 or PS5.

Watch Dogs Legion is one of the latest and greatest games to grace the new console.

The new discount is available over at the official PlayStation Store:

Stealth, hacking, puzzle-solving and outright action – whatever you like, Watch Dogs Legion has it[/caption]

Watch Dogs Legion is the third game in the Watch Dogs series, and came out on October 29.

But it’s also a launch title for the PS5, boasting incredible graphics.

Importantly, it features ray-tracing – a next-gen visual technique that accurately maps out how rays of light move.

This means you can have photorealistic lighting, reflection and shadows.

If you’ve not heard of Watch Dogs Legion, it’s an action-adventure game set in a dystopian future London.

You play as members of a hacker group called DedSec, which has been framed for a series of bombing.

And you’ll also do your best to wrest control of the city from a private military company that rules by force, fear and near-inescapable surveillance.

Players recruit and control a wide range of hackers from all walks of life.

The game includes an open-world and very impressive recreation of central London, as far out as areas like Brixton and Camden.

You can hack smartphones and drones, undertake daring missions, or even just drive around listening to the radio.

But be quick: the offer ends on November 20 – that’s today!


More PS5 stock WILL arrive before end of year at retailers, Sony promises

In other news, check out our review of the iPhone 12 Mini.

Read our verdicts on the Xbox Series X and PS5 – if you can buy either.

And take a look at our 2020 Christmas tech gift guide. 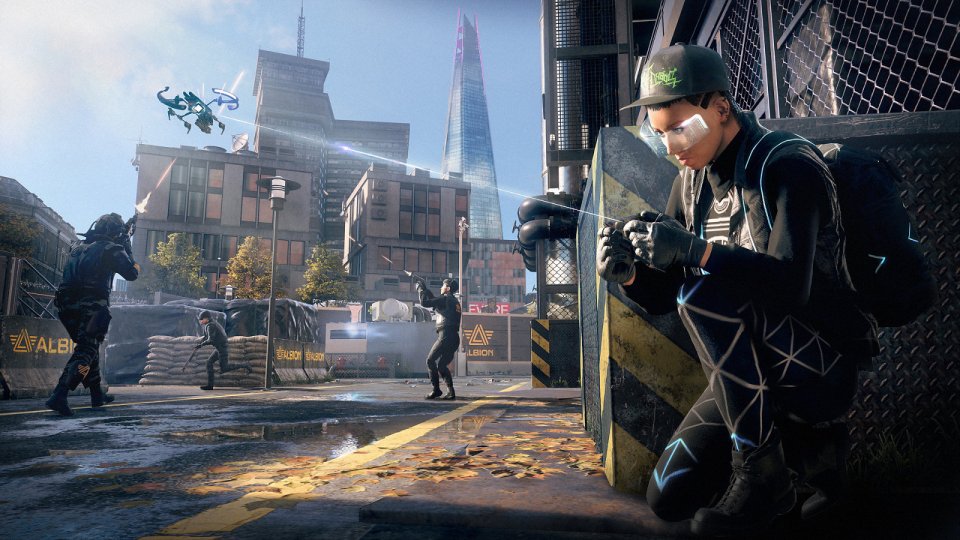 'Pandering to the PC brigade&...

Beware this WhatsApp scam – it ste...