Close
Trending News
HomeTechWars could be ‘won or lost’ in SPACE in future, warns RAF chief

Wars could be ‘won or lost’ in SPACE in future, warns RAF chief

Wars could be ‘won or lost’ in SPACE in future, warns RAF chief

WARS could be settled in SPACE in the future, a top RAF chief has warned.

Wars could be ‘won or lost’ in space, the RAF chief warned[/caption]

The RAF chief warned at an online conference yesterday that while wars won’t be started in space, they could likely be “won or lost” up amongst the stars.

Speaking to a digital audience at the UK’s Defence Space Conference Sir Mike said: “We have to be ready to protect and if necessary defend our critical national interests in space .”

He also discussed how strong-arm nations Russia and China had been developing anti-satellite capabilities outside of the earth’s atmosphere, and that it would be “tantamount to negligence” if Britain didn’t examine similar ventures.

But Sir Mike also described the militarisation of the final frontier as a “contentious” topic.

It comes after top UK and US officials accused Moscow of testing a new space weapon earlier this year.

The Kremlin was accused of testing out its Cosmos 2543 satellite, which could be used to attack rival satellites.

Head of Space Command in the US, Gen John W Raymond said it the time the incident was consistent with the Kremlin’s published military doctrine to employ weapons that hold US and allied space assets at risk.

And Air Vice Marshal Harvey Smyth – head of the UK Space Directorate – said it had the “characteristics of a weapon”.

He added China’s ambition to become the world’s pre-eminent space power by 2045 had already seen developments across the board “that potentially could threaten other users in space”.

And over in the US a “Space Force” as established to formally recognise space as a warfighting domain.

Meanwhile, he Conservative party manifesto last year promised to create a UK “Space Command” – with plans currently being examined by the Ministry of Defence.

Orbital debris is defined as man-made objects in Earth’s orbit that no longer serve any function.

It can include anything from defunct satellites to jettisoned rocket parts and bit and pieces from previous space crashes.

Space junk is becoming a bit of a head-scratcher for scientists.

There are currently no international regulations stopping space agencies leaving whatever they like above our heads.

In September, the International Space Station – which orbits 260 miles (420km) above Earth – had to make an emergency manoeuvre to avoid a rogue piece of debris, its third such swerve this year. 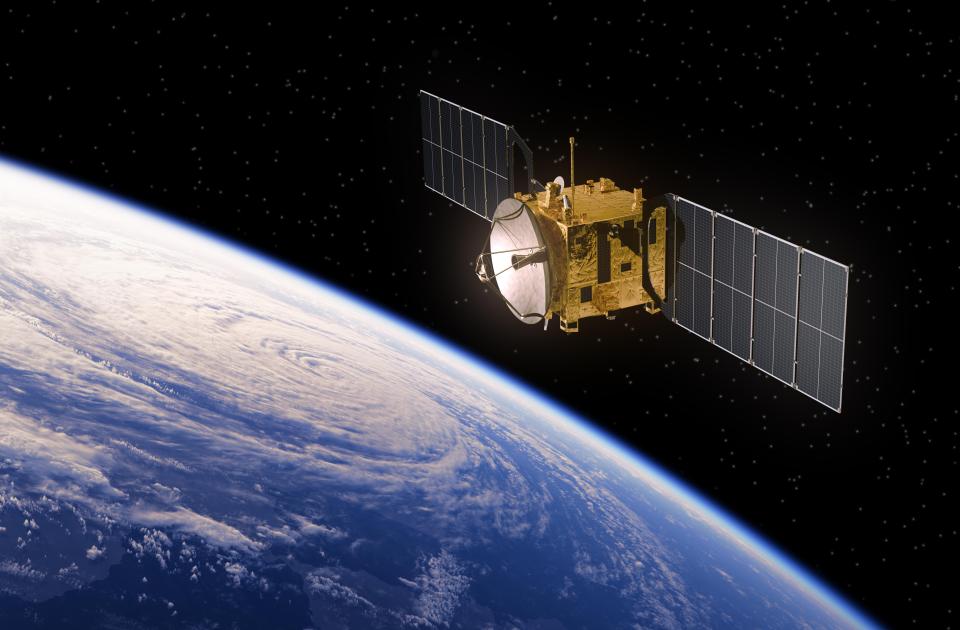 Boris Johnson to ban the sale of p...